New Delhi: Chief Justice of India NV Ramana has given his views regarding the role of judiciary in democracy. He said that there is a misconception among the political parties in India that the judiciary should support their actions. The country’s Chief Justice NV Ramana  said that the judiciary is an independent organ which is answerable to the Constitution alone and not to any political party or ideology.

The CJI was speaking at an event organized by the Association of Indo-Americans in San Francisco, California in the United States.

Chief Justice NV Ramana further said, we are celebrating 75th year of independence this year. I have to say with some regret that not every institution has learned to fully appreciate the roles and responsibilities assigned by the Constitution. The party in power believes that every government work deserves judicial support. Opposition parties expect the judiciary to advance their political positions and cause.

‘Judiciary alone accountable to the Constitution-

He said such a thought process stems from a lack of understanding of the Constitution and democracy. It is the publicized ignorance among the general public that is coming to the aid of such forces whose aim is to destroy the only independent organ i.e. the judiciary. He stressed that the judiciary alone is answerable to the Constitution. We need to promote constitutional culture in India. 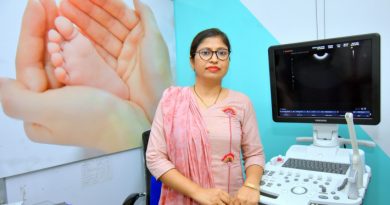