Chief guest Dr. Utkarsh Shukla addressed the lecture on importance and re-introduction of Cheetah. He said  that 2 cheetahs were last seen in Bastar, after that in 1952 they were declared extinct. He said that a cheetah can produce from 1 to a maximum of 8 babies at a time.  He said that the cheetah does not  break and eat the large bones of an animal that has been hunted because of its small teeth.
The cheetah eats the animal it has hunted in a maximum of one time and most of the time, the prey does not come to eat again. This animal’s soft organs such as kidney, first eats lungs, liver etc. Regional Forest Officer of Zoological Park Shri Rajendra Kumar Negi told that 8-10 at Coon National Park, Madhya Pradesh on the occasion of the birth anniversary of Prime Minister Shri Narendra Modi will be released, which are being brought from Namibia and South Africa.

On this occasion, the children of Amacus Academy, Prag Narayan Road, Lucknow organized a series on cheetahs in India.

A powerful street play based on reintroduction was presented by various students They also presented their views, who were honored with citations and medals. 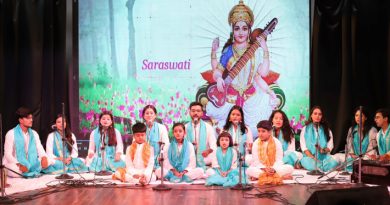 An ode to Ma Saraswati 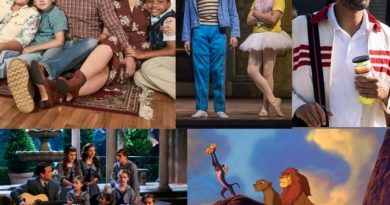 It’s Father’s day today, below is the listicle story on shows that showcase the beauty of a father-child relationship.