Bareilly: Under the chairmanship of District Magistrate  Shivakant Dwivedi, the meeting of District Environment Committee, Tree Plantation Committee and Ganga Committee was held in Collectorate Auditorium.

The District Magistrate directed all the executive officers of the municipalities that the solid waste should be properly disposed of as per the rules. He said that there is a need to pay special attention that garbage should not be dumped outside the MRF centres. He directed that people should be made aware about the non-use of plastic and polythene by running a cleanliness campaign. He instructed to try using bioremediation in ponds also. He said that all the hospitals should be inspected, whether the disposal of bio-medical waste is being done properly in the hospitals or not. This requires attention. He directed the flood division that action should be taken to determine the flood plain area on the banks of small and big rivers and a containment zone should be made in them.

He directed the WWF organization that action should be taken to prepare the Ganga Action Plan. He directed all the concerned Deputy Water Officers, Forest Officers, Flood Division and WWF Organization to conduct a survey to identify the land for construction of ghats and ponds on the banks of river Ramganga.

The District Magistrate said that an immediate campaign should be started against the use of polythene, cleaning of rivers and encroachment should be stopped, measures should be given to reduce vehicular pollution. For this, awareness about water conservation should be increased by making people aware. He said that in order to sensitize the children towards the environment, information related to the entire environment should be given in the curriculum from class 1 to class 12 and children should be made environmentally sensitive and aware through essay, poster, debate competitions among the children. be made. 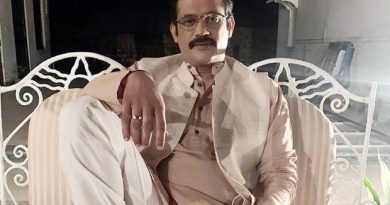 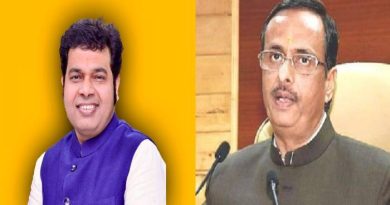 BJP searches for its next President to lead the party, Brahmin card quite likely 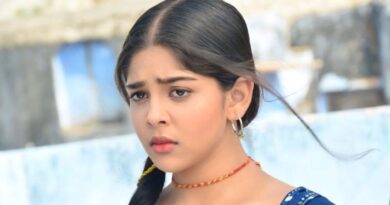