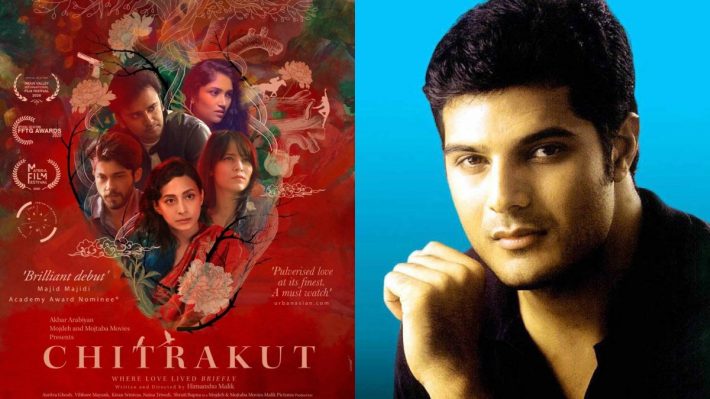 Lucknow: Chitrakut , the movie is an artful metaphor and the debut directorial work of the Tum Bin fame actor Himanshu Malik . It is his contemporary take on the love, life and relationships, and the nuances of emotions that come along with it. The story is simple, the screenplay a magic, and the tale is a fable that narrates the joy of finding love and remorse of losing it.

Describing his film Himanshu says, “It is a meditation about love and the nuances that make for the undefinable world of relationships. It is also a simple story of finding love and losing it. ‘Chitrakut’ is the place where Ram and Sita spent their initial years of banishment, in some texts they are known to have had lived in bliss of each other, never after their stay in Chitrakut- since their bond was broken after her abduction, never before- since he was son, king, brother in Ayodhya- were they as happy as they are in Chitrakut. This metaphor of life and love became the basis of the film.”

But that is not the only new facet to the film. Chitrakut also marks the debut feature of La Martiniere College Lucknow alumni Vibhore Mayank as an actor. The Whistling Woods International Alumni (Batch of 2013) has been a part of the Hindi-film Industry for about 9 long years now . A man of many virtues, Vibhore has worked in the capacity of a dubbing artist, casting director, assistant director on several independent and big-banner productions. And now after several years of staying on the periphery of the sets, Vibhore takes a leap of faith towards his dream to be before the camera, with Chitrakut. Catch the charismatic actor win your hearts with his honest portrayal of Debu in the film. 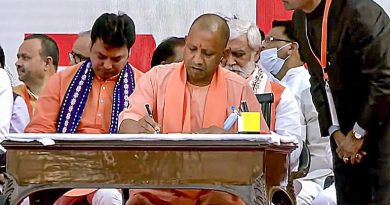 CM orders generation of greater employment avenues for the youth