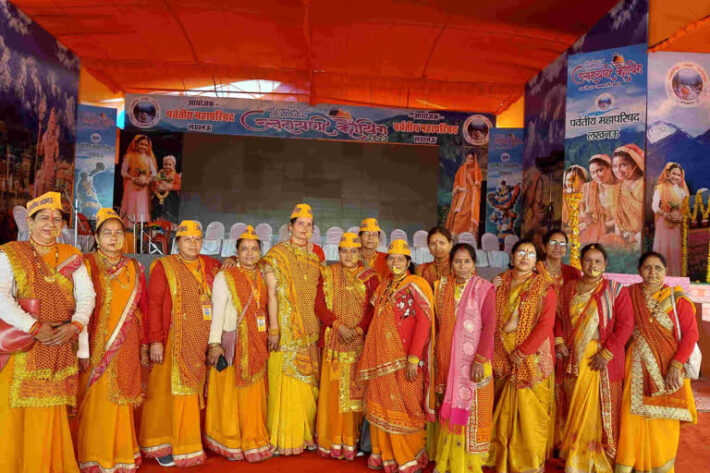 Lucknow: Uttarayani Kauthig – 2023, organized by Parvatiya Maha Parishad, had a grand start with a procession. The longest ever procession that started from the Mahanagar Ramlila Maidan took about four hours to reach the Gomti banks. In this procession of people decked up with unique Uttarakhandi attire, artists from Uttarakhand were also performing traditional Chholiya dance. The fair, which started on January 14 on the Gomti coast, will continue till January 23.

The procession which started from Ramlila Maidan Mahanagar reached the fair site via Gol Market Square, Nishatganj, Badshahnagar, Khatu Shyam Temple. Mahant Devya Giri of Mankameshwar Math and other priests welcomed the procession with chanting. Apart from the officials of Parvatiya Maha Parishad, Lucknow Mayor Sanyukta Bhatia was also present at the beginning of the procession.

Pt. Narayan Dutt Pathak, President of the Religious Cell of the Parvatiya Maha Parishad, installed the lamp of Lord Bagnath of Uttarakhand on the stage of the venue with the chanting of mantras. In the cultural program of the fair, Deputy Chief Minister Brajesh Pathak while congratulating Uttarayani said that if you want to teach your children about your culture, then learn from Parvatiya Maha Parishad. 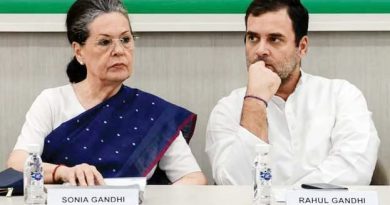 FOR CONGRESS, IT’S DOWN TO ZERO SUM GAME 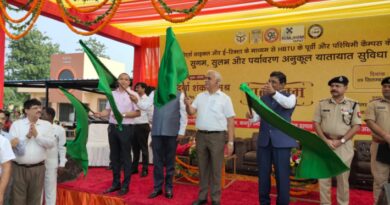 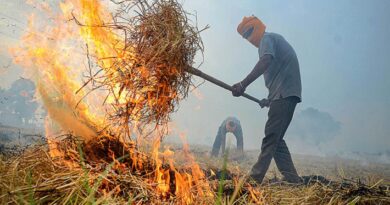