Lucknow: Just 11 days have passed for 2023. While everyone was in the craze for entertainment at the beginning of the year, the Yogi government was still concerned about the needy and destitute of his state. No needy should sleep in the open, no one should lack a blanket. There should be proper arrangements for bonfire. The night shelters should be clean. CM Yogi Adityanath himself kept an eye on this. On the one hand, where one lakh 79 thousand 740 blankets were distributed by the government in 10 days, on the other hand, during his visit to Kashi on January 8, the Chief Minister went to the night shelters and distributed food and blankets to the needy and fulfilled the duty of being the head. Here he himself asked the people about the reality of the system. When everyone expressed satisfaction, CM Yogi looked satisfied. Earlier in Gorakhpur too, the Chief Minister had distributed blankets and food with his own hands. A total of 4 lakh 66 thousand 201 blankets have been delivered to the needy so far in this cold wave by the government. The blanket distribution program is still going on in all the 75 districts of the state by the representatives of the people.

More than 4.66 lakh blankets were distributed

Severe cold wave is going on in the state. To save from this, the Yogi government has kept an eye on every district through public representatives and officers. Chief Minister Yogi Adityanath had ordered that no one should sleep in the open. Blanket distribution should not stop under any circumstances. The blanket should reach every needy. The cooperation of public representatives should also be taken in this. Till January 10, a total of 4 lakh 66 thousand 201 blankets were distributed by the government. Till January 1, this number was two lakh 86 thousand 740. That is, due to the strong will of the government, one lakh 79 thousand 740 blankets were distributed in just ten days. 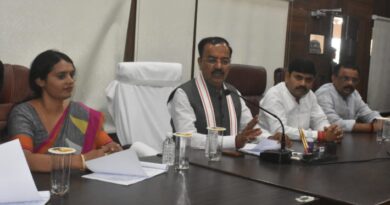 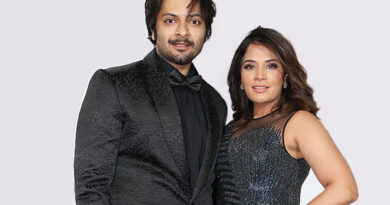 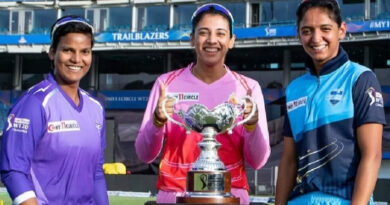