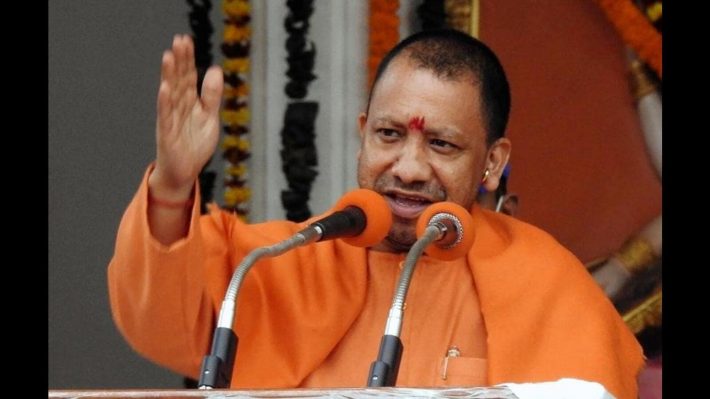 Lucknow: The Uttar Pradesh Chief Minister, Yogi Adityanath presided over the team 9 meeting that was held in the presence of top faces of the core team. CM Yogi speaking on the monkeypox infection said along with awareness about symptoms, there should be treatment, and proper arrangements for blood test of people with suspected symptoms.

He said all District Magistrates / Police Captains should be sensitive to public problems, timely disposal of applications, and hold regular meetings of Udyog Bandhu. The CM further said works of Jal Jeevan Mission projects should be reviewed at the level of Agriculture Production Commissioner.

CM Yogi further said, ” Illegal taxis, buses, rickshaw stands should not be operated in the state, should be stopped immediately, permanent parking space should be available to the general public, the action taken till now should be reported to the CM Office.”

He meanwhile said, “The cases of IGRS/CM Helpline should not remain pending, there should be continuous review in every office, random investigation should be done at the government level, the level of satisfaction should be asked by communicating with the complainant.”