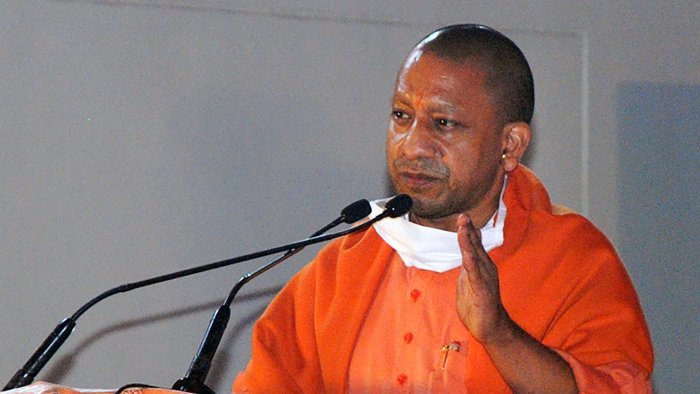 Lucknow: More than 32 crore doses of Covid vaccine have been administered in Uttar Pradesh while more than 11 crore 29 lakh Covid tests have also been done.

The entire population above the age of 18 years in the state has received at least one dose of the vaccine, while 90.53 percent of the adults have received both the doses.

More than 75.20 percent children in the age group of 12 to 14 have got the vaccine, and the second dose has also started to be administered to them. On Monday, in the meeting of Team-9, Chief Minister Yogi Adityanath instructed the officers to intensify the vaccination.

He said that due to successful implementation of the policy of Track, Test, Treat and Vaccine, effective control of COVID has been maintained in Uttar Pradesh.

At present, there are a total of 1097 active cases in the state. In the last 24 hours, 138 new cases were confirmed in the entire state, including 70 in Gautam Budh Nagar, 20 in Ghaziabad, 11 in Lucknow.

In the same period, 186 people also became healthy. In the districts where cases are getting more, it is mandatory to apply face mask in public places. Get it implemented. Make people aware. The health of those found positive should be continuously monitored.

The Chief Minister said that intensive inspection of fire fighting arrangements in all multi-storey buildings, hospitals, shopping complexes etc. should be done. This work should be done by running an immediate campaign in the entire state. All fire stations should be functioning properly.

There is a need for special training of personnel associated with ambulance operation. Extra sensitivity should be taken with the victims/injured. Technology can be used to minimize the response time of the ambulance. Volunteers should also be involved in this work.

In view of the wide importance of road safety, an action plan for awareness campaign should be prepared in coordination with the concerned departments like Police, Traffic, Basic Education, Secondary Education, Technical Education, Higher Education, Transport, Urban Development, PWD etc. On May 18, with this action plan, there will be a dialogue with the public representatives and officials of all the urban bodies of the state, after which the road safety campaign will start.

The Chief Minister said that special efforts need to be made to ensure that children follow traffic rules in basic and secondary schools. Children should be given the rite of following traffic rules from the very beginning. Principals/principals/representatives of the university should be trained in relation to traffic rules. Meetings should also be held in schools with parents. Awareness-related Prabhat Pheri should be taken out by school children. People should be made aware about the traffic rules and obey them.

Poor design of speed breakers on roads becomes a factor in accidents every day. Special attention needs to be paid in this direction. Buses failing on the standards of fitness should not be allowed to ply on the road under any circumstances.

The Chief Minister said that on June 03, the third ground breaking ceremony is going to be held in the state with investment projects worth Rs 75,000 crore. All the preparations for the event should be completed in time.

BJP huddles to chalk out a strategy for Panchayat polls in U.P.