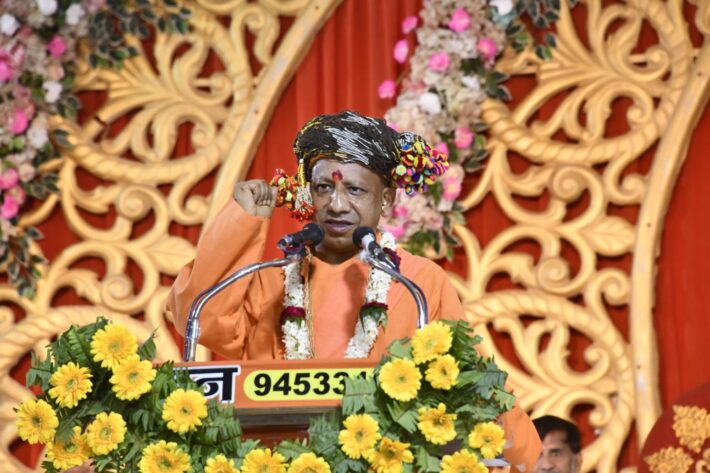 Chief Minister Yogi said that the economy has to be linked to most villages because the real economy of India lies in the villages itself. When the villages are strong, the state and the country will also be strong. The entire society will become self-supporting. If the villages are developed, then the district, state and country will also be seen moving forward on the path of development. After creating a new world record of Deepotsav in the presence of Prime Minister Narendra Modi in Ayodhya on Sunday, the Chief Minister was addressing a program organized to celebrate Deepawali with Vantangiyas at Vantangian village Tinkonia.

Yogi said that the concept of Ram Rajya was also linked with the strength of the village. He said that Ramrajya is the only way to reach the benefits of welfare schemes of the government from village to village. The double engine government of the Centre and the state is trying to ensure this happens keeping the last person of the society in mind without any discrimination. There can be no greater Ramrajya than this, in which sensitivity and facilities reach the people simultaneously. On this occasion, the Chief Minister laid the foundation stone and inaugurated 288 development projects worth Rs.80 crore for various gram panchayats of the district. 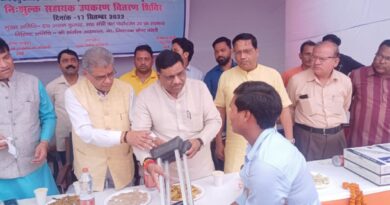 Under Seva Pakhwada, artificial limbs and assistive devices were distributed to the differently-abled 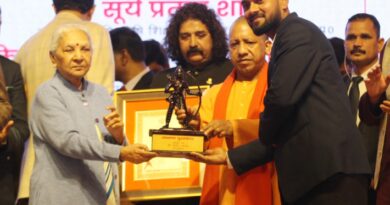