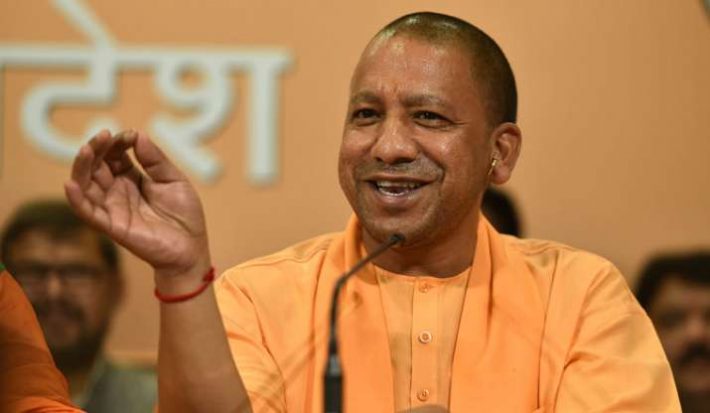 Lucknow: In what appears to be the first of its kind move in the state of Uttar Pradesh, the Yogi Adityanath-led Government has made budgetary provision worth crores of rupees to improve policing and maintain law and order in the state.

Pursuing its zero tolerance policy towards crime and as part of its commitment to protect every citizen of the state, the Yogi Government has proposed Rs 730. 88 crore for strengthening of the Police Emergency Management System and allocated Rs 276.66 crore for setting up UP Special Security Force.

The budget has also proposed Rs. 523.34 crore for women’s safety programmes under Safe City Scheme, which will be launched in Lucknow, Gautam Buddh Nagar, Agra, Varanasi, Gorakhpur and Prayagraj.

Furthermore, the  Yogi Government has made a budgetary provision of Rs  250 crore for safety equipment, arms and ammunition for district police stations.

The Yogi Government is also setting up UP Forensic Science Institute in Lucknow. The construction of the institute is expected to be complete by December this year, while the academic session is likely to start in 2023.

It is worth mentioning here that the Yogi Government has taken several measures to strengthen law and order in the state, including among others cracking down on mafias and gangsters, sending them behind bars and impounding their properties in the last five years.

Manoj Bajpyee does a unique masterclass on Unlu