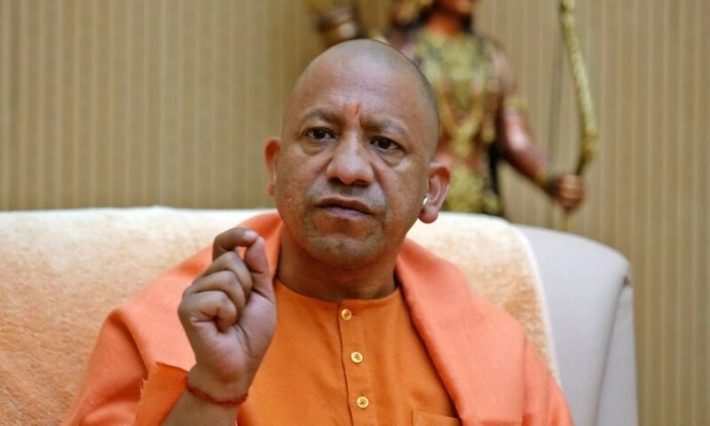 Lucknow: Chief Minister Yogi Adityanath has directed that the power cuts in the state should be stopped immediately. The central government is helping for additional power, in such a situation, all 75 districts should be provided uninterrupted power supply according to the roster. Along with this, the Chief Minister directed to start effective OTS scheme for electricity bill arrears at the earliest.

The Chief Minister gave these instructions  while reviewing the electricity with the higher officials of the Energy Department. He said that all possible help is being provided by the Central Government to meet the demand of electricity. Rail as well as road should be used for transportation of coal from mines to power plants.

The Chief Minister said that there is a huge need for reforms in the energy sector. An action plan should be prepared keeping in mind the future energy needs. He also directed the Energy Minister AK Sharma to do a thorough review of the working of the Electricity Department and efforts should be made to make a comprehensive change at every level. Consumers should be encouraged for timely payment of electricity bills. For this it is necessary that people get the right bill and get it on time. Overbilling, false billing or late billing causes inconvenience to the consumer. To improve this system, the Energy Department will have to make a concrete action plan to increase the efficiency of billing and bill submission. Special efforts are needed in rural areas.

Lucknow Mayor among dignitaries seeing off President Kovind at the airport

Novak Djokovic wins the second French Open of his career