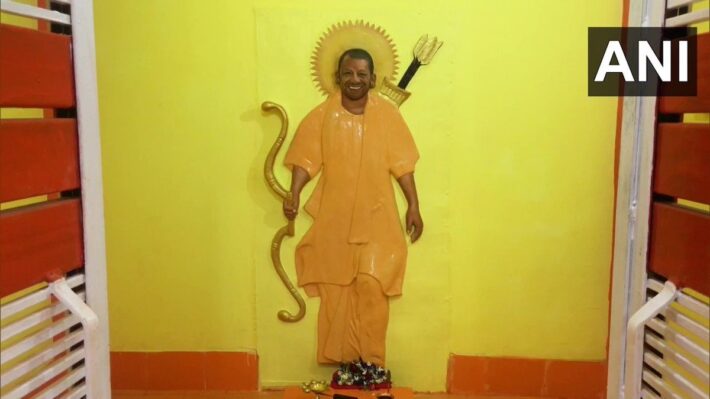 Ayodhya: CM Yogi’s temple has been built near Bharat Kund on Prayagraj Highway, about 25 km from Ram Janmabhoomi in Ayodhya. Worship has also started. Aarti is being done here in the morning and evening. Prasad is being offered. This temple of Chief Minister Yogi Adityanath has been built on Ayodhya Gorakhpur Highway. The special thing is that this temple has been built at the place where the Rama’s stand had been kept by his brother-in-law, Bharat, when Lord Shri Ram went to exile. This place is of great importance. This temple of Yogi has been built by his preacher. Now its discussions are happening far and wide. People from the surrounding areas are coming to see the temple. 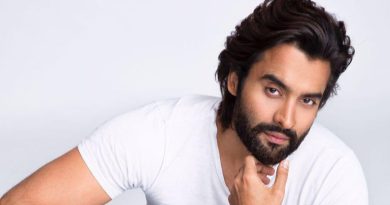 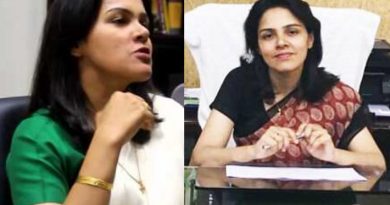 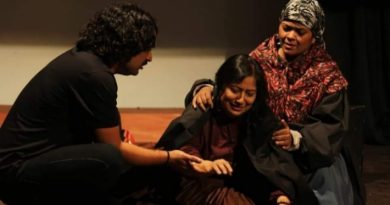