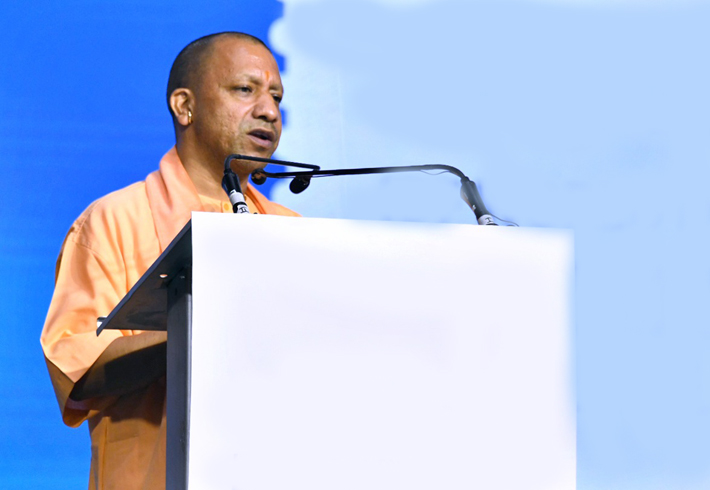 Mandi/ Solan: Uttar Pradesh Chief Minister Yogi Adityanath  launched a campaign in Himachal Pradesh. He addressed three election rallies one after the other in Hamirpur, Mandi and Solan. In all three places, he not only interacted with the people, but also reminded them of the bad experience of the Congress rule. He said that the government of double engine will continue at double the speed that CM Jai Ram Thakur has given to development here.

Terming the grand construction of temples across the country including Ayodhya, Kashi, Mathura-Vrindavan in Uttar Pradesh as a heritage honor, Yogi said that all this was never on the agenda of the Congress. He said that the  mafia in Uttar Pradesh is looking for their hideout in other states. The coming of Congress means bringing the mafia along with you. Congress means corruption, mafia.  It can never be free from it. That is why the people are going to realize Gandhiji’s dream ‘Congress Mukt Bharat’. It is noteworthy that the voting in Himachal Pradesh is to be held on November 12.

Addressing a public meeting in Hamirpur for Barsar assembly candidate Maya Sharma, CM Yogi said, Himachal Pradesh is the crown of India. Known as the land of Gods. Every valley here is famous for one or the other Dev Bhoomi, Dev Mandir. Gentleness, valor and  are also seen in the youth and citizens of Himachal. There is firmness like a mountain, but there is also a sensation like water. If both are coordinated, then as the protector of India, the youth protect the country on the borders of India.

PM Modi has done the work of honoring these brave soldiers of the country through One Rank One Pension. According to the vision of PM Modi, the government of Jai Ram Thakur is doing development work here with the strength that it continues to work at the speed of bullet train, for this it is necessary that a double engine government should be formed here again. The development model should not stop here. Yogi said that today a grand Ram temple is being built in Ayodhya. The abode of Baba Vishwanath in Kashi has been renovated again. Go to Mathura-Vrindavan and see how grandly the work has been done. PM Modi has also inaugurated Kedarpuri and Mahalok. That is respect for heritage. On one hand, soldiers are being honored and on the other hand the work of honoring the centers of faith is being done. At the same time, every youth is being linked with Mission Rozgar. Could Congress have done all this? Neither development nor respect of soldiers is on the agenda of Congress. His agenda was neither Ayodhya, nor Kashi, nor Kedarpuri, nor Mahalok. The development of only one family was on his agenda. That is why today she is losing her existence.

Work being done for every section in Himachal

In support of Sarkaghat assembly candidate Dalip Thakur in Baldwara of Mandi, Yogi Adityanath said that I have come from the land of Ayodhya to do Ram-Ram to all of you. When PM Modi goes on a foreign trip and presents Himachal’s cap to the head of state there, the people of Himachal feel proud that his identity is being presented to the world. Work is being done for every section in Himachal. AIIMS is being built, IITs are being built, IIMs are coming up, a chain of medical colleges is being formed. CM Jai Ram Thakur has done concrete work in Himachal for the education, safety and health of the people. Youth are being linked with employment programmes. The recruitment of 10 lakh Agniveers has started from Himachal. Somewhere arrangements for drinking water are being made and somewhere the handicapped, old people and destitute women are getting the benefit of pension. No one is deprived. Peace is necessary for development and to maintain this peace it is necessary that a double engine government should be formed in Himachal Pradesh.

BJP wave is going on in Himachal

In the public meeting organized for Dr. Rajiv Saizal, the candidate in Solan’s Kasauli assembly, Yogi Adityanath said that the people of Kasauli have got an opportunity to surprise this time. I hope he will not let this opportunity pass by. There is an atmosphere in support of BJP all over Himachal. A wave is blowing. HP has realized the functions of double engine Govt. Every facility from road to public has been taken care of. Yogi welcomed the young candidates to play an active role in politics. He said that the coming of educated people in politics strengthens democracy. It helps in carrying forward the development plans. The entire state is getting the benefit of his ability, his ability. At the same time, he is also grooming his area. Attacking the Congress, he said that it was reduced to just 2 seats in the Uttar Pradesh elections. Those who had become a burden on the country, now the people do not want to carry them. Without naming Mukhtar Ansari, Yogi Adityanath said that the Congress wanted to save the mafia, giving protection in other states. But we argued up to the Supreme Court and brought them to the same place where they exploited people. 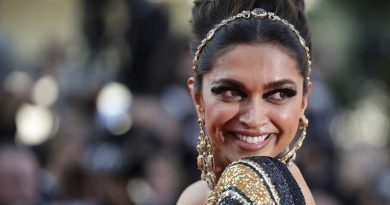 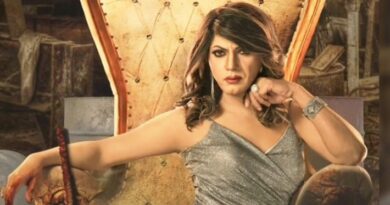 I need to think like a woman and that’s my test as an actor: Nawazuddin Siddiqui 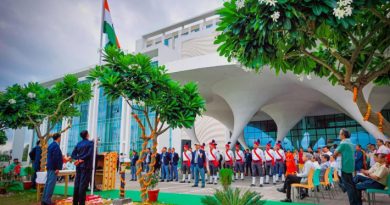