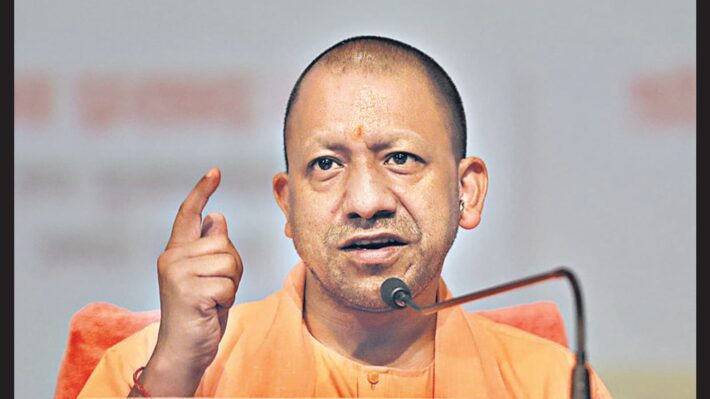 Rampur:  Rampur, which is facing the brunt of unemployment, will wash away this stain in the coming days. The district has moved towards industrial revolution. Soon 151 new industrial units will be set up here. 605 crore will be invested in them. The preparations for this have already started. With this, direct and indirect employment will be created for about 55 thousand people in Rampur. Industrial environment has started getting ready in Rampur district, due to which the Ganga of employment will flow here. A long list is being prepared in this regard under the Five Year Plan at the District Industries Promotion and Entrepreneurship Development Center. As per the intention of the Chief Minister, the work of promoting investment in the district has already started. In view of this, District Investment Plan and District Growth Plan are being prepared in the district, in which 151 industrial units are being prepared. There will be an investment of about Rs 605 crore in these.

The Chief Minister told the stage in Rampur that Rampur was earlier called Mini Kanpur, there were so many industrial units here. The government wants to re-industrial development of Rampur, is working in this direction. This is the reason that in the last three years, there has been an investment of 540 crores in Rampur.

District Industries Summit to be held in Rampur

District Magistrate Ravindra Kumar Mandar said that new entrepreneurs would be helped to complete all the processes in a more friendly and simple manner to set up their industrial units in the district. District Industry Summit will be organized to establish enterprise units in the district and to create a more conducive environment for entrepreneurs, as well as to connect the entrepreneurs of other districts and other states with the local small and big industries here. Representatives of large industrial groups and entrepreneurs will be invited to this. 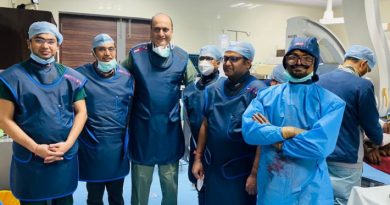 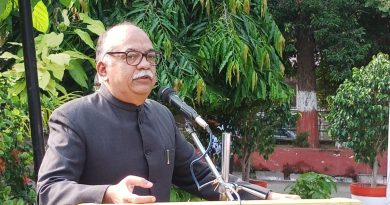 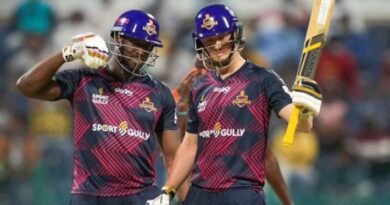