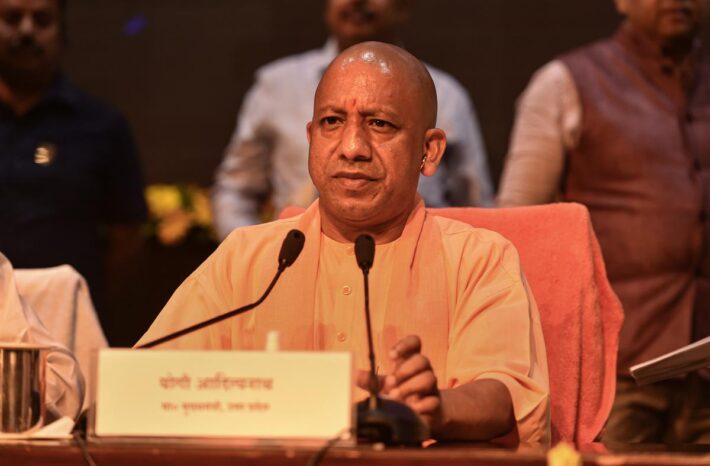 Lucknow: UP Chief Minister Yogi Adityanath reviewed a high-level meeting of changes, reforms and simplification in the EPC system at his official residence at 5 Kalidas Marg. During this, CM Yogi said that there is a need to improve the EPC mode. He directed to constitute an executive committee under the chairmanship of Principal Secretary Planning.

He instructed to move forward the work at a fast pace by finding solutions to the problems being faced in the remaining development projects at the earliest. He also said that public money will not be wasted if the development projects of public interest are completed on time.

Along with this, the CM also directed to continuously monitor the projects, during the review meeting, CM Yogi also gave special instructions to the officers regarding the ongoing projects like Atal Residential School, Sainik School, Government University and Medical College in different districts of the state.

He said that these projects are going to give a better future to the children and youth of the state. Therefore, whatever new universities or medical institutes are built in the state, their architecture should be attractive and there should be a glimpse of Indian culture in them. 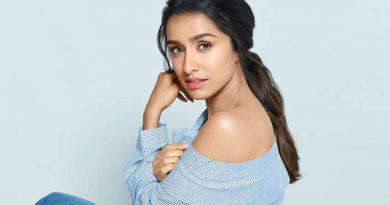 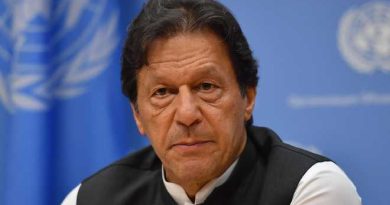 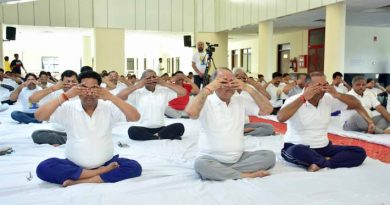