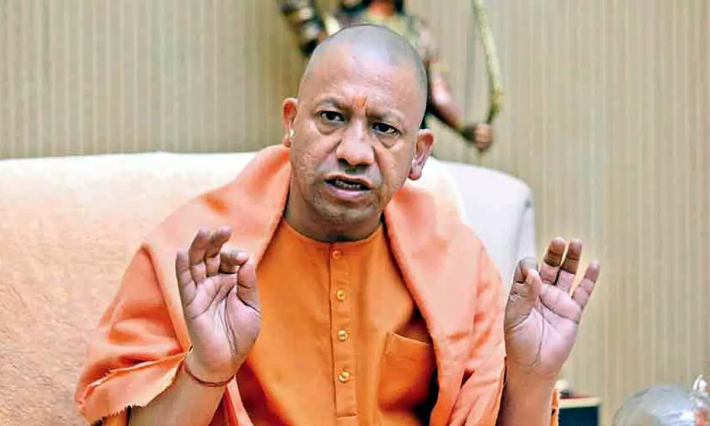 The country is celebrating the 75th anniversary of independence as Amrit Mahotsav. On this occasion, after 75 years, Chief Minister Yogi Adityanath is coming to Meerut to pay obeisance to the revolutionaries of 1857.

According to experts, this is happening for the first time after independence that a Chief Minister is coming to Meerut on Kranti Diwas. MLA Amit Agarwal says that in 2001, during his MLA period, the then Governor Vishnukant Shastri had come to Meerut on 10 May.

At the same time, on behalf of the administration, a grand program is being organized for the first time in Victoria Park on this day.

Public representatives inspected before CM’s program: Chief Minister Yogi Adityanath will come to Meerut on Tuesday on Kranti Diwas. He will garland at Kotwal Dhan Singh Gurjar Chowk at Saket Square, participate in the program organized at Shaheed Memorial, Victoria Park and review the ongoing development works in the district. 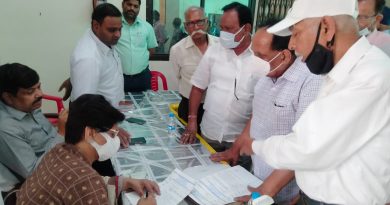