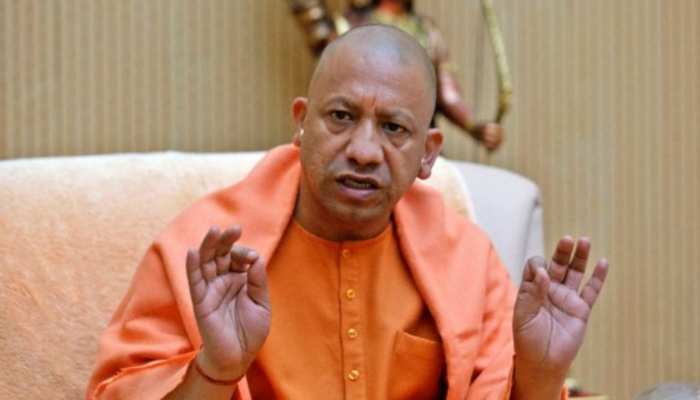 Lucknow: The results of UP Board’s 10th and 12th examinations have been declared. State Chief Minister CM Yogi Adityanath has congratulated the students who topped the examination and wished them a bright future.

CM Yogi tweeted and wrote, “Heartfelt congratulations to  Prince Patel and  Divyanshi, the students who got first place in the 10th and 12th class examination of Secondary Education Council, Uttar Pradesh respectively. Wish you both success with your hard work. Keep climbing new steps. May you both have a bright future!” Apart from this, in another tweet, the Chief Minister has congratulated all the successful candidates in the 10th and 12th examinations of UP Board as well as parents and teachers. CM Yogi described this success as the result of tireless hard work, dedication and excellent guidance of the teachers. CM wrote, May you all have a bright future with the blessings of Ma Sharde.

Along with CM Yogi, the state’s Deputy CM Keshav Prasad Maurya has also congratulated the successful candidates in the board examination. CM Keshav Maurya tweeted and congratulated Prince Patel of Kanpur, who stood first in high school, Sanskriti Thakur of Moradabad, who got second position, Kiran Kushwaha of Kanpur and Aniket Sharma of Kannauj who got third position. Along with this, he congratulated the meritorious students who were successful in the 12th examination and wished them all the best for their bright future. The Deputy CM expressed hope that all the students would touch the pinnacle of success on the strength of their skills and abilities. Along with this, the Deputy CM has advised the failed students not to lose heart and try again.

Aaditi Pohankar rocks the OTT Space with her acts