Ayodhya: Chief Minister Yogi Adityanath has given instructions that the common building code should be implemented in the area around the Shri Ram Janmabhoomi temple. Ayodhya will be developed as a model of urban development. There will be 24-hour drinking water arrangement in Ayodhya.

Along with this, work on the action plan of waste management will be done at a fast pace. He directed that the area around Janmabhoomi should be proposed as religious land use. On the other hand, the intersections of Ayodhya will be named after sages, wise women and other great characters of Tretayug.

On Monday, the Chief Minister was reviewing the progress made so far in the work of preparing the Ayodhya Municipal Master Plan 2031. Mentioning the spiritual and cultural importance of Ayodhya in the meeting, the Chief Minister gave necessary guidelines regarding developing Ayodhya as a ‘model city of urban development’.

Yogi instructed that 84 Kosi should be the basis for the development of Ayodhya. The action plan fixed in the Ayodhya Vision Document should be implemented in a time-bound manner. The CM said that it would be appropriate to implement the Common Building Code in the areas surrounding Shri Ram Janmabhoomi Temple. Having similar buildings, buildings of one color will add more beauty to that important area. Necessary action should be taken in this regard.

He directed that there should be harmony between Ayodhya’s culture, ethos, its great history and the ambitious outline of the future related to its development in the Ayodhya Chowk development plan. Zonal plans for different areas should be prepared for the implementation of the proposals of the master plan. If a planned direction is given to the development of these areas by preparing zonal plans at the initial time itself, then unauthorized constructions can be controlled there. Zonal plans should be prepared for this.

The Chief Minister directed that for balanced development in Ayodhya, provision should be made for future residential and community facilities, utilities and services of different areas for different income groups. Unplanned/uncontrolled development in Ayodhya should be stopped at all costs. Such activities will not be accepted. Ayodhya will have to be transformed into a climate friendly city. Boats, steamers etc running in Saryu should be based on green fuel. Eco-friendly vehicles should be encouraged around the Sri Ram Janmabhoomi complex. 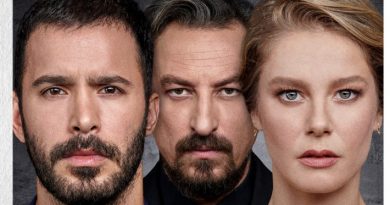 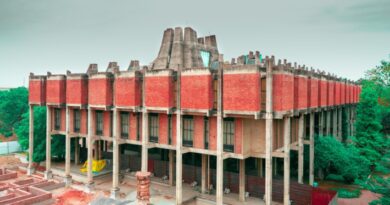 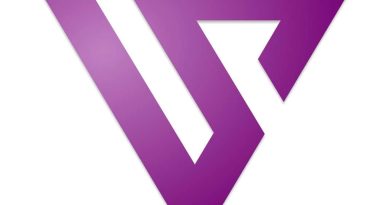