The District Magistrate said that the IGRS of Municipal Corporation, PWD and Tubewell Department was not being done within the time period, expressing displeasure over which the concerned officers were directed to dispose of the complaints immediately.

In Sampoorna Samadhan Diwas, complainant Savitri’s wife Late Shyamdin told that her ration card is made, she is a poor widow woman and she needs Antyodaya card. The District Magistrate directed the Tehsildar Sadar to investigate and take necessary action. Another complainant, Lakhan Singh, son of  Kadheram, resident of village Khitausa, told that he had got his registration done online twice under the Pradhan Mantri Awas Yojana, but so far he has not got any benefit.

The District Magistrate directed DRDA that by taking necessary action, the benefit of Pradhan Mantri Awas Yojana should be given. 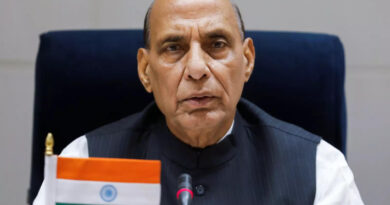 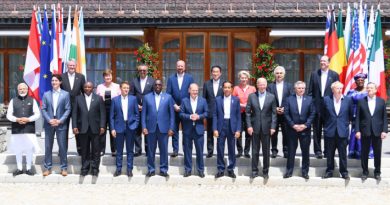 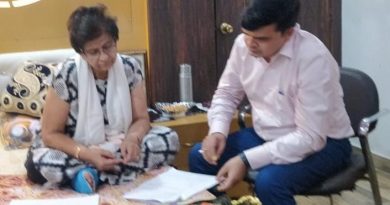