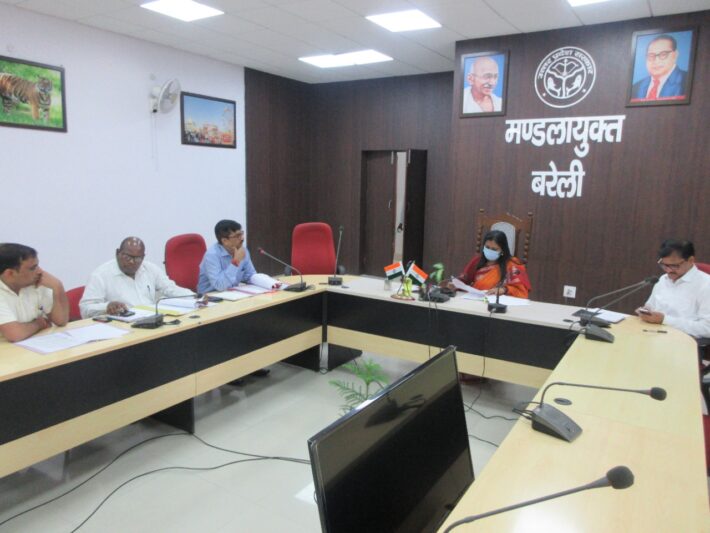 Presiding over the meeting, Divisional Commissioner, Selva Kumari J, while reviewing the development works in 100 days and development works in 6 months and the development works to be completed in 1 year, under Smart City, gave instructions to the concerned officers and executive institutions. The projects to which the time period has been given, the works should be completed quickly in the same time period. She directed all the executing agencies that the projects whose construction work has been completed, that executing institution should make their bills available to the Municipal Corporation at the earliest.

The Divisional Commissioner directed the Project Officer that the list of slums and land for construction of smart toilets in the slums under Smart City should be selected and made available to the Additional Municipal Commissioner at the earliest.

She directed the concerned executive organization to complete the work of beautification of the pond located at Sanjay Gandhi Community Hall by September 15, 2022. She said that in front of the Municipal Corporation, the shops of Smart Vending Zone and the library of the Municipal Corporation should be made such that they are visible from a distance, without any laxity in it. 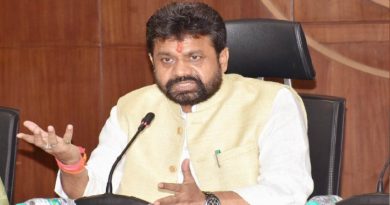 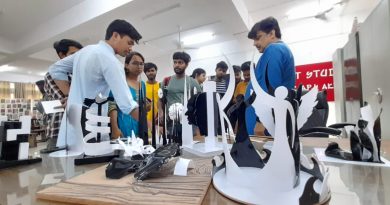 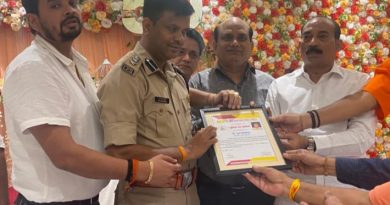 Cops, traders sit across table to thrash out issues faced by traders on a daily basis

New Delhi: There is shocking news for India that has emerged as the fastest growing economy in the world. Actually,