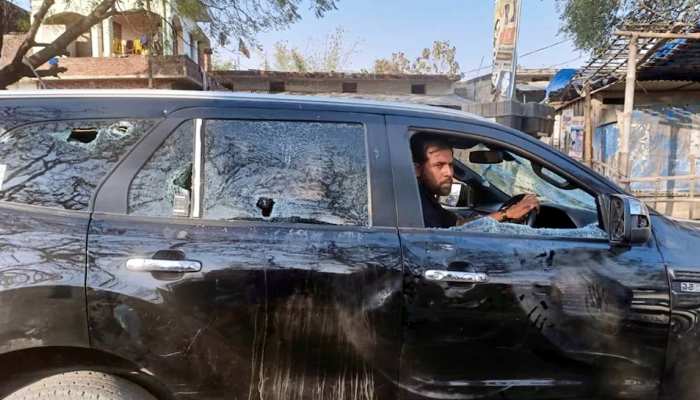 Kushinagar: Stones were pelted at the convoy of former UP cabinet minister and SP leader Swami Prasad Maurya in Kushinagar district of Uttar Pradesh. The windows of many vehicles were broken due to stone pelting. The allegation of this case has fallen on the supporters of Bharatiya Janata Party. BJP MP Sanghamitra Maurya, daughter of Swami Prasad Maurya, said that her father has been attacked by BJP people.

According to the information, the windows of about a dozen vehicles were broken in the stone pelting on Swami Prasad Maurya’s convoy in Kushinagar, UP. BJP workers are being accused of pelting stones. Supporters of SP leader Swami Prasad Maurya were going to campaign in support of the party candidate. The incident took place in Khalwa Patti village. There is resentment among the SP after the incident.

After the stone pelting incident, supporters of SP leader Swami Prasad Maurya demonstrated by blocking the road. Supporters blocked the road in Godaria Bazar. After this SP candidate Swami Prasad Maurya reached the spot. At the same time, BJP MP Sanghamitra Maurya also reached the spot. The BJP MP said that the father’s convoy has been attacked, it is visible on the streets. BJP talks of peace and riot free state, today their candidate has attacked father. The people of Fazilnagar will answer the hooliganism by giving victory to Swami Prasad Maurya. We were also surrounded here, the police has brought us to save us.

At the same time, Swami Prasad Maurya said that while doing a road show on the prescribed route, the gang-bound people of BJP attacked me and the vehicles running in the convoy. Violently vandalized, activists were also attacked fatally. This attack is a symbol of the desperation of the BJP. Swami Prasad said that I strongly condemn it. He said that democracy cannot be weakened by sticks, sticks and violence. 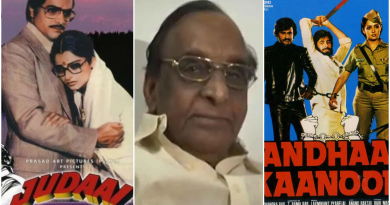