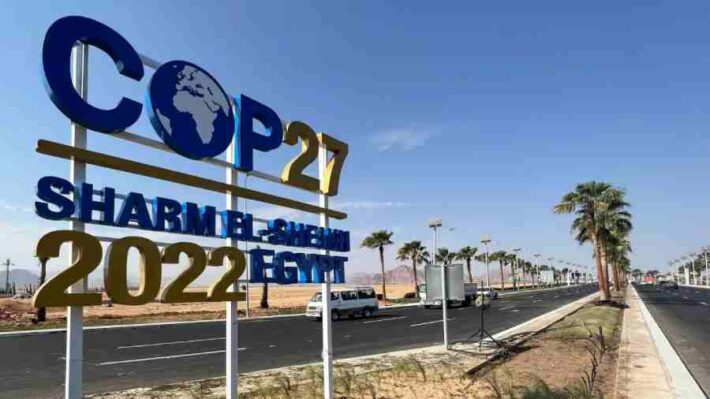 Cairo: UN chief Antonio Guterres told the crucial COP27 conference in Egypt that climate change is three times more devastating than war. More people are displaced by climate disasters, as the global body gave an “early warning” to the world.

Half of humanity is in danger. He said that this is the time to save this earth, if you still do not take care, then be ready to push the coming generation into the fire of hell.

According to the report, China is at the top of the countries leading the world to the destruction of greenhouse gases. China alone emits more than India, the US and the 27 countries of the European Union, with 15 gigatonnes of greenhouse gas emissions. America is in second place while India is in third place in this matter.

On behalf of India, Union Environment Minister Bhupendra Yadav participated in the COP 27 conference. He advocated green energy in India. He said, Green Revolution is a happy realization that since human civilization is in great trouble at this time. That will lead it to the solution. The Union minister said he also supported the UN’s ‘early warning for all working action plan’ in Monday’s roundtable. It also said, the death rate from cyclonic storms has come down by 90 percent in the last 15 years.

Climate change was the key issue of the COP 27 conference held in Sharm el-Sheikh, Egypt. In the meeting, UN Chief Antonio Guterres warned that we have the last chance to save this planet. Climate change is three times more affected by war. Due to this people are more displaced and affected. If we don’t act now, we will push the next generation to hell. He also warned of fast rising and dangerous weather on the earth.

A report was also presented at the conference. In which it has been found that developing countries will need about $1 trillion by the end of the decade for climate action. The report was commissioned by current and former climate conference hosts, Egypt and Britain, according to news agency Reuters.

Mission set for the future

Some goals have been set in the meeting of the United Nations. In which the need to cut CO2 emissions by 45 percent by 2030 was stated. At the same time, it was resolved to limit the temperature increase to 1.5 ° C by the end of this century. 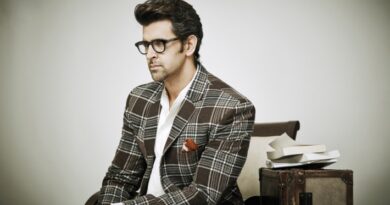 Hrithik Roshan To Play Ravana In Nitesh Tiwari’s Next 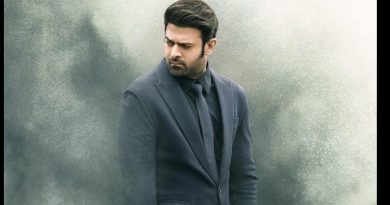 Prabhas without a doubt is the biggest star in India,” says ‘Adipurush’ director, Om Raut on the actor! After news of Bada Imambara section collapse, DM Suryapal Gangwar does a recce of the area, orders immediate repair work