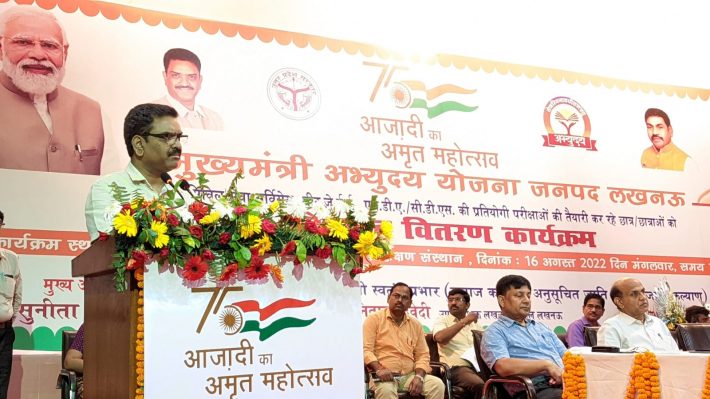 Addressing the students, he said that we have to work for what we can do for the nation. Chief Minister Abhyudaya Yojana is being operated under better management. Under this, quality education is being provided by better teachers. He said that the students should develop themselves as solution makers. While interacting directly with the students, he also took the feedback of the Chief Minister Abhyudaya Yojana. During this cultural program was also organized.

At present, offline classes are being conducted in 06 rooms authorized by the administration in ONGC Bhawan, 3rd Floor, Lucknow of Lucknow University. 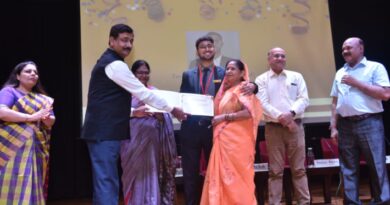 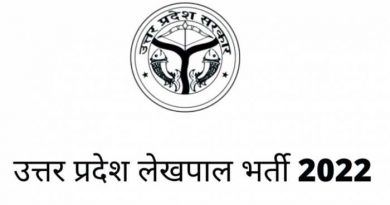 Thor is the most filmy Avenger: Bollywood actor Rajkummar Rao ahead of Marvel Studios’ Thor: Love and Thunder premiere on Disney+ Hotstar on September 8