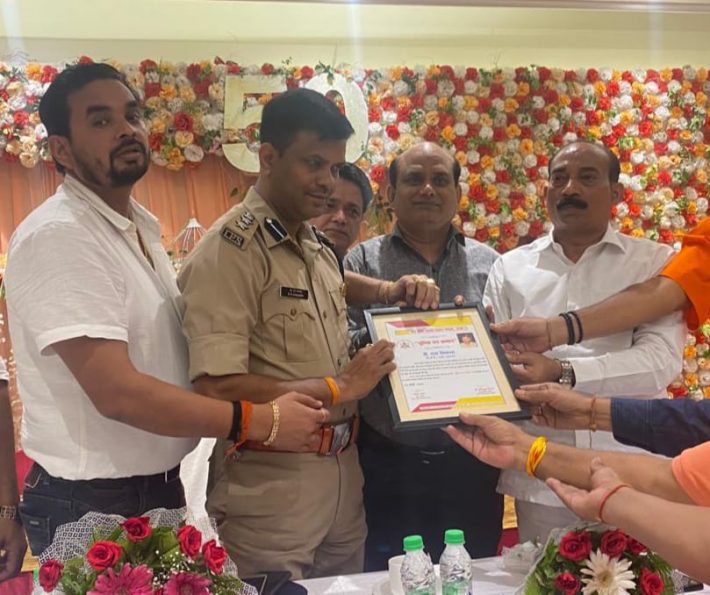 Lucknow: On the issue of temporary encroachment in the markets of Trans Gomti, a meeting of office bearers of various markets was held with DCP North.

Adarsh ​​Vyapar Mandal will install sound system at Bhootnath Chowki to appeal to customers and visitors not to park their vehicles on the road.

The “Trader-Police meeting” was held between the traders of different markets of Trans Gomti area and DCP North at Bandhan Guest House on Ayodhya Road. Police listened to the problems of the merchants

Shyam Sundar Agarwal, in-charge of Ayodhya Road Adarsh ​​Vyapar Mandal, raised the issue of furniture showroom removed on the road by the Municipal Corporation under the campaign in front of Kailash Kunj on Ayodhya Road.

Traders of Munshi Pulia again complained about the encroachment of the cartmen on the service road.

Traders leader Sanjay Gupta urged the traders to call 112 immediately if anyone encroaches in front of their shops.

They announced the installation of a system through which customers and visitors can be appealed not to park their vehicles on the roads.

At the same time, he asked the officers to compulsorily take the Board of Trade while deciding the vending zone.

DCP North directed the Inspector-in-Charge Ghazipur to note down all the problems of the traders and take effective action on them. 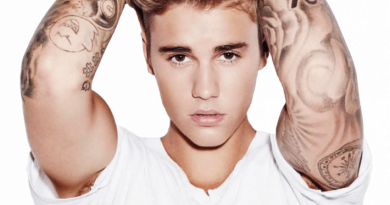 Beliebers are excited with Justin Bieber coming to India

Hyderabad: Nushrratt Bharuccha recently informed her fans about the intense action sequence she is shooting for her upcoming project in