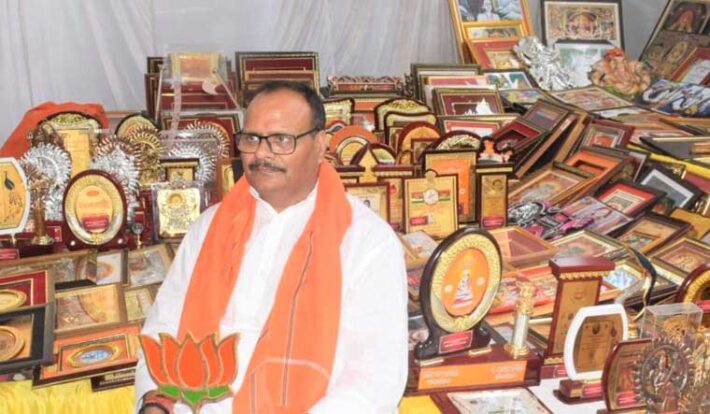 Lucknow: UP Deputy CM Brajesh Pathak cornered former Chief Minister Akhilesh Yadav in the corruption case. The Deputy CM said that the SP government has been a leader in corruption. Those who ran the previous government on the foundation of corruption and scams are crying out for honesty.

Deputy CM Brajesh Pathak said in a statement that corruption and mafia flourished the most during the SP regime. People fed up with corruption have ousted SP from power. The BJP government is running a bulldozer on the corruption of SP. This is hurting Akhilesh Yadav. Whenever there is talk of corruption, the face of SP is in front of everyone he rued.

The Deputy CM said that the CAG report had also revealed that Rs 97 thousand crore was wasted in the Akhilesh government. The government was not able to issue the utilization certificate of this amount. The recently demolished Supertech Twin Tower scam of Noida was razed by the BJP government with a bulldozer. This has created panic in SP. The mafia is stunned. The mining and river front scam exposes the dark exploits of SP.

The brand ambassador of SP government was corruption

250 crore cash was found in the raids of the Income Tax Department from the premises of Piyush Jain, a close friend of Akhilesh. This was the first case, when cash worth more than 250 crores was recovered from a businessman of Uttar Pradesh. Deputy CM Brajesh Pathak said that the brand ambassador of the SP government was corruption. The exploits of scam engineer Yadav Singh and the then Mining Minister Gayatri Prajapati are not hidden from anyone. 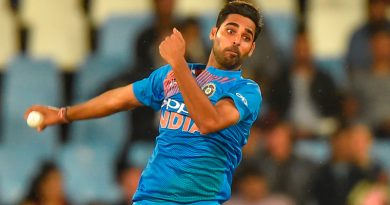 Bhuvneshwar Kumar completes a magnificent run of 150 wickets in IPL 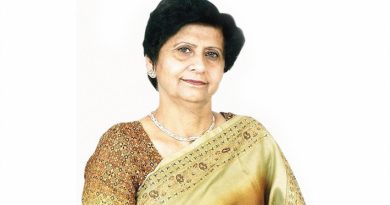 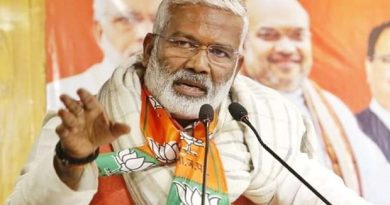