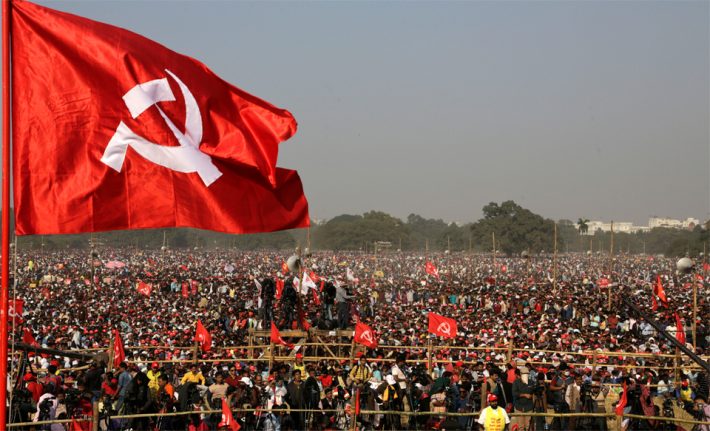 Lucknow: The Communist Party of India will contest on about 60 assembly seats in the state of Uttar Pradesh. This decision was taken in an important meeting of the provincial executive of the party. In the marathon meeting of the executive that lasted for about seven hours, it was decided that with the unity and solidarity of the Left parties, the CPI will enter the election with full preparation. Solidarity efforts with other democratic forces will also continue.

In the meeting, State Secretary Dr. Girish laid a report on the current situation in the state. The meeting raised objections to the misuse of government machinery and funds for the elections by the state government. In the meeting, expressing strong reaction to the non-removal of Union Minister of State for Home Ajay Mishra Teni, who carried out the conspiracy to kill farmers in Lakhimpur, demanded his dismissal and arrest. 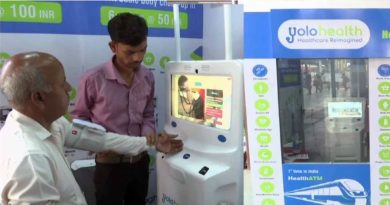 Record Purchase of wheat in U.P in Rabi marketing season