Chennai: The rift in the Tamil Nadu Congress is expected to widen. Senior leaders of the state unit have questioned the working methods of the current president. Also demanded National President Mallikarjun Kharge to intervene in the matter and change the state leadership.

The special thing is that a few days ago there was a violent clash at the Satyamurthy Bhavan, the party headquarters in the capital Chennai. It is reported that EVKS Elangovan, KV Thangabalu, M Krishnaswamy and K Selvaprunthagai have met Kharge and listed the problems. He has demanded the Speaker to replace Tamil Nadu Congress Committee President KS Alagiri on Sunday. In a conversation with The Times of India, Elangovan confirmed the meeting with Kharge and put forth the issues related to the Tamil Nadu Congress.

According to the report, party sources said, “The leaders told Kharge that Alagiri has been running the TNCC for almost four years. Whereas, earlier there used to be a change in leadership every two years. Along with this, the leaders have also raised questions on Alagiri’s way of working. Leaders say that the BJP is aggressive in Tamil Nadu, but the Congress is not countering it properly.

Senior leaders have raised the demand of such a leader who can face the BJP. However, Kharge has asked not to change the leadership for some time. Along with this, the leaders of the South Indian state have been assured that they will gather information about other mentioned issues. It is reported that the four leaders have also tried to meet former Congress President Sonia Gandhi, but could not meet her.

Following the violent clash, TNCC functionary Ruby Manoharan has been asked to appear before the inquiry committee on November 24. The special thing is that Manoharan has also held a meeting with Kharge along with P Vishwanathan, secretary in-charge of Kerala All India Congress. According to reports, Vishwanathan is eyeing the post of state unit president.

Politics continues on Tharoor in Kerala

Politics in Kerala Congress has intensified after Thiruvananthapuram MP Shashi Tharoor’s session was not organized in the program of Youth Congress. Senior leaders are calling it a conspiracy. Along with this, the demand for an internal inquiry into the matter has also started to arise. Kozhikode district committee president Praveen Kumar has admitted that there were instructions from someone in the Congress to stop YC from holding the event. 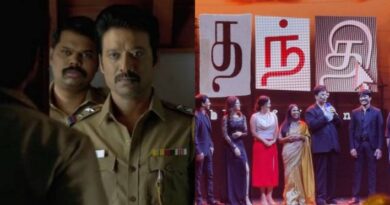 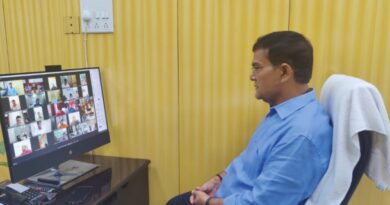 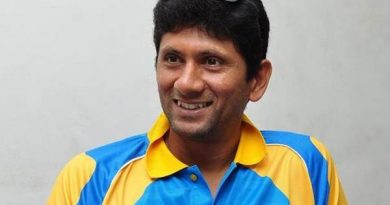 No dearth of talent in Uttar Pradesh says Venkatesh Prasad, ahead of Ekana Cricket Academy launch