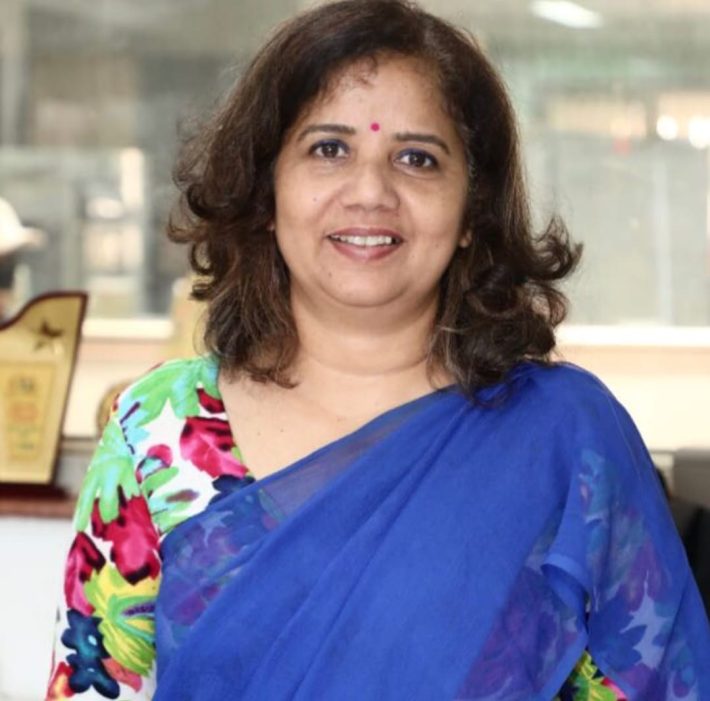 Dr. Ritu Trivedi, Senor Principal Scientist at Central Drug Research Institute (CDRI), Lucknow got selected for the National Women Scientist Award for Excellence in Translational Research (National Tech Excellence Award for Women-2022) by DST. The award is being given to her for her contribution in the development of Reunion as a rapid fracture healing and for management of post-menopausal osteoporosis.

Dr Ritu Trivedi, has recently featured in “75 under 50: Scientists Shaping Today’s India” Coffee-Table book published by Vigyan Prasar, released by Dr. Jitendra Singh on National Science Day 2022. This initiative was taken by Department of Science and Technology (DST).In the 75 scientists under the age 50, only 12 women featured in this book and Dr. Ritu Trivedi is one of them making CDRI proud.

In addition, she has been bestowed with the prestigious, Reliance Industries Platinum Jubilee Award (2020), TATA Innovation Award-2019-20 by the Department of Biotechnology and P. Sheel Award-2019 by the National Academy of Sciences, India (NASI), Teotia Memorial Oration Award (2018), STEM Impact Award (2019) for translation of Reunion a fracture healing and post-menopausal osteoporosis medicine in the market from Marc Sedam ATUM Chair,  Technology Award (2019) for Osteoarthritis, Indira Gandhi Samman for contribution in Science in 2017,  Technology Award (2016) for Dalbergiasissoo for Fracture Healing and Post-menopausal Osteoporosis.

The National Academy of Sciences, India (NASI) elected her a Fellow (FNASc) of the Academy for her contributions to science. 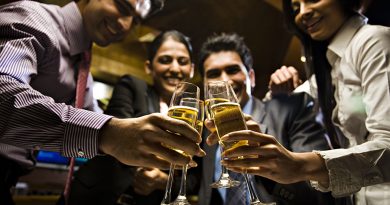