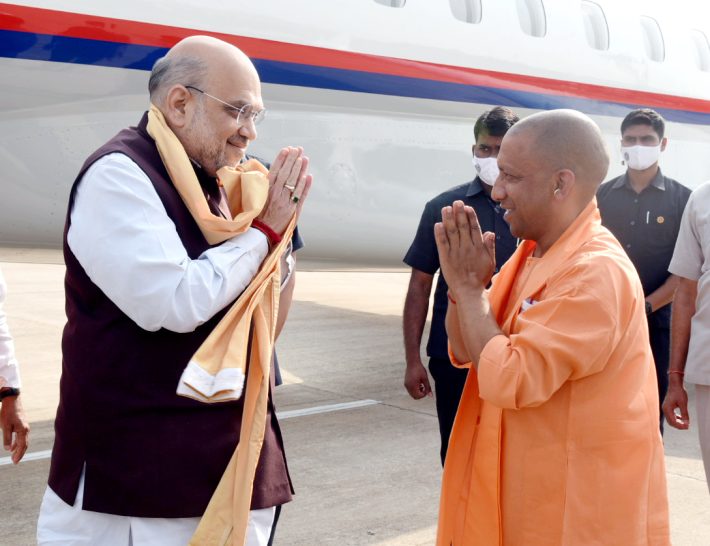 Lucknow: UP’s caretaker Chief Minister Yogi Adityanath has been unanimously elected leader in the marathon meeting of the Bharatiya Janata Party’s legislature party. Suresh Khanna was the first to propose in this meeting. All 255 BJP MLAs unanimously agreed to this proposal.

Now Yogi Adityanath will occupy the post of Chief Minister in the 18th Legislative Assembly of UP. Union Home Minister Amit Shah and co-supervisor Raghubar das were in the role of observer in this meeting. 255 newly elected MLAs were also present in it. Yogi has presented the claim of forming the government before the governor of the state, Anandiben Patel.

Yogi Adityanath had reached Delhi on Thursday. He discussed with the top leadership about government formation. Sources say that BJP may retain Keshav Prasad Maurya and Dinesh Sharma as Deputy Chief Ministers. Sources said that around 46 ministers can take oath. Many in the party believe that BJP will make Shrikant Sharma a minister again.

Sources said that two former officers Asim Arun and Rajeshwar Singh may be made ministers. The swearing-in ceremony of the Yogi Adityanath-led government will take place at the Atal Bihari Vajpayee Ekana Stadium in Lucknow in which Prime Minister Narendra Modi, several Union ministers and chief ministers of BJP-ruled states are expected to attend.

&TV artists from U.P. marvel over Uttar Pradesh as a tourist hotspot 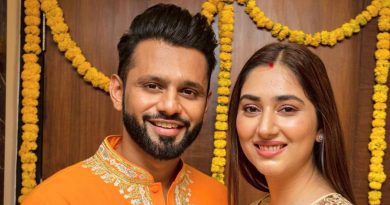