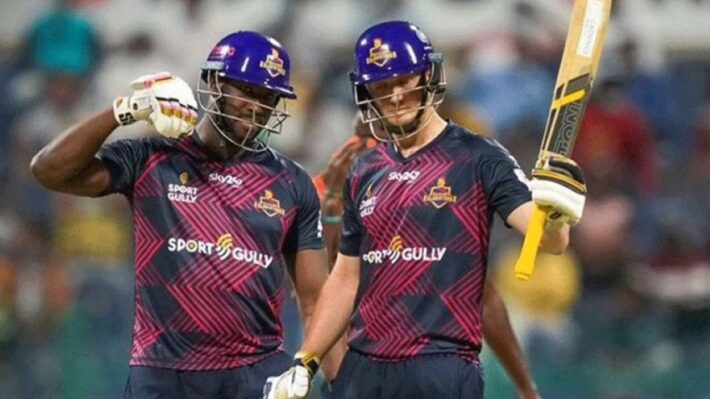 With another title in sight, Defending Champions Deccan Gladiators retain 5, including Andre Russel for Season 6 of Abu Dhabi T10

Dubai/Mumbai, 22nd September, 2022:Defending champions Deccan Gladiators have retained five seasoned campaigners of the Season 5 of Abu Dhabi T10 for the Season 6 to be held from November 23, 2022 to December 4, 2022.West Indian all-rounders Andre Russell and Odean Smith are assured a spot in the squad, along with English cricketerTom Kohler-Cadmore, Emirati-Pakistani cricketerZahoor Khan, and Namibian all-rounder David Wiese.

Being a star campaigner across formats, Andre Russell pulled a terrific unbeaten 90 off 32 for Deccan Gladiators in thefinal against Delhi Bulls in the 5th season. He was backed by Tom Kohler-Cadmore with an unbeaten 59 off 28 to script the highest partnership and the highest total (159/0) in the season.Kohler-Cadmorehad the best batting figures last season with a strike rate of 200. Both are expected to carry on with their power-hitting partnerships this year as well.

The Odean Smith-David Weise paircame as a firework as they sailed the team through to the finals last year by knocking 62 off 24 against Delhi Bulls in the penultimate match.The Jamaican all-rounder can touch a top speed of 140kmph and is a coveted wicket-taker for the team with 11 wickets in 12 matches. Weise on the other hand, is known for his all-round performance in ensuring clinical wins across formats.

Home-lad Zahoor Khan would lead the team’s bowling line-up to trouble the opposition batsmen with his toe-crushers and deceiving slower deliveries.

Deccan Gladiatorsare aiming to continue the winning streak with renewed zeal and a revitalized team line-up. The draft for the 10 over-a-side format which is over a 90 minute duration will be held on September 26, 2022.

Commenting on the retention of the five players, Gaurav Grover, Owner of Deccan Gladiators said,“We are extremely delighted to retain Andre, Kohler-Cadmore,Zahoor, Odean, and Wiese into the squad for another season. They are experienced players and know the team philosophy well. They have been vital contributors in ourendeavour for our maiden title. We are confident that this time also we will build a power-packed team to lead ourcampaign.”

“I am thrilled to beback with the Deccan Gladiators family for another exciting season. Our goal would be to continue the momentum and play strategically. Looking forward to playing with a carefully-curated team in one of the shortest and most thrilling formats of the game,” said Andre Russell on his retention.

Basking in the glory of their maiden title last season, Deccan Gladiators are aiming to front a stronger and power-packed line-up this season.The sixth edition of Abu DhabiT10 will be played at Sheikh Zayed Cricket stadium, Abu Dhabi. Eight teams are in the fray in the world’s only 10-over cricket tournament sanctioned by the International Cricket Council and licensed by the Emirates Cricket Board for ten years. Since its inception in 2017, the tournament has gained lots of popularity among the cricket lovers.

Being a relatively new team in the Abu Dhabi T10, Deccan Gladiators has achieved glory in a very short span of time. The team has been shaped by the vision and passion of owner Mr Gaurav Grover, for the game of cricket. Representing the glory of the South as the name suggests, the Deccan Gladiators reflect the same strength and resolution as their historical counterparts of the Roman Empire. A perfect combination of youthful exuberance and indomitable strength, the team has time and again won hearts with their fearless brand of cricket. 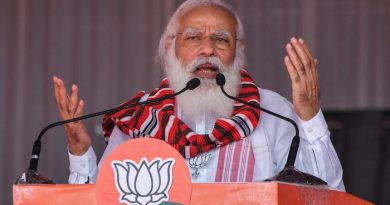 Important milestones to be announced during the visit of Hon’ble Prime Minister on July 29, 2022 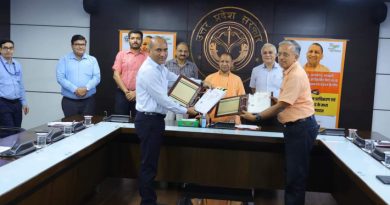 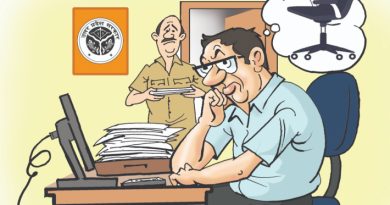