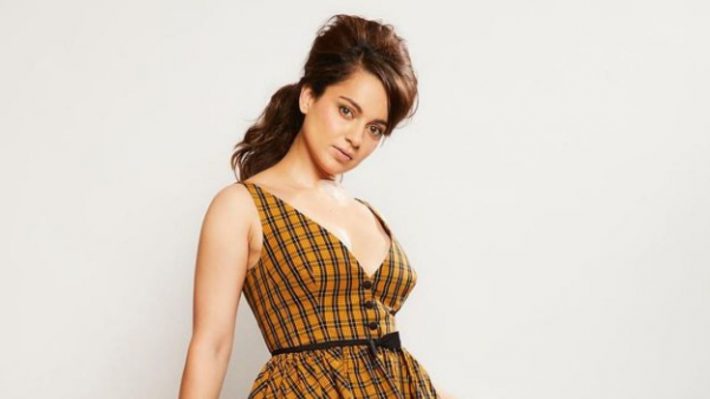 Mumbai: The Indian theatre business seems to be coming back to its groove lately and to strengthen its position, there is a plethora of film releases slated for the coming months that will surely left the box-office ringing. While the movie calendar has shifted quite a few times in the last two years owing to the pandemic, things seem to be heading in the right direction now, and amidst this, producer Deepak Mukut has announced a new release date for his next, the Kangana Ranaut-starrer Dhaakad.

Featuring Kangana as Agent Agni, Dhaakad is touted to be a mega actioner and Bollywood’s first high octane spy thriller led by a female star. The film was earlier slated to release in April, but now it will be opening on May 27, 2022, and Mukut adds another happy news with it as Dhaakad will now be releasing as a pan-Indian film in Hindi, Tamil, Telugu and Malayalam. 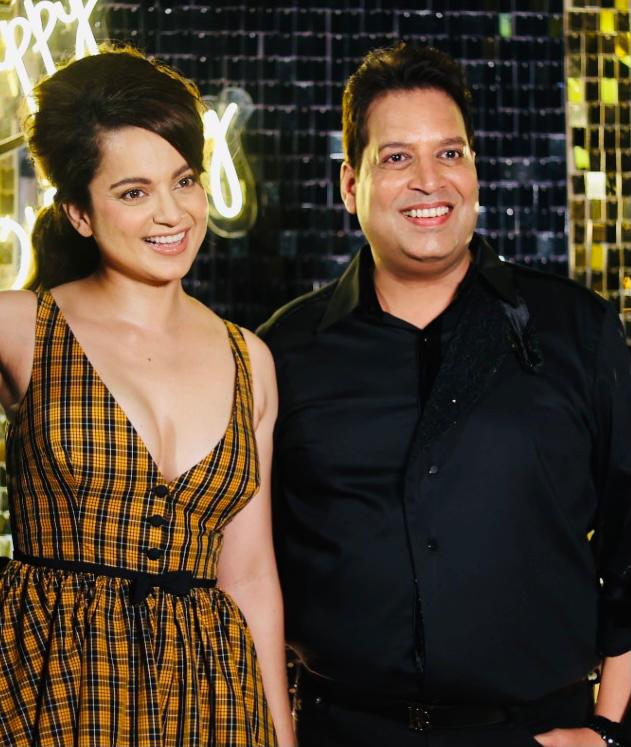 Talking about this development, the happy producer Mukut states, “We haven’t left any stone unturned in making Dhaakad the visual spectacle that we envisioned it to be, and the final product has come out even better. It is a film that we are certain will be loved across the nation and will set a new benchmark for not just the Hindi film industry but for the whole Indian cinema. Thus, we wanted to present it on as big a scale as the film has turned out to be.

Also, Kangana has become a huge star down South after her impressive performance as J Jayalalithaa in Thalaivii, thus tapping into that market will be beneficial for the film as well. That’s why we decided to release Dhaakad not just in Hindi, but also in Tamil, Telugu and Malayalam. We are sure that the film will be celebrated nationally on its release.”

Apart from Kangana, Dhaakad also features Arjun Rampal, Divya Dutta, Saswata Chatterjee and Sharib Hashmi, and it is directed by Razneesh Razy Ghai. It is produced by Deepak Mukut and Sohel Maklai and co-produced by Hunar Mukut. It is presented by Soham Rockstar Entertainment Pvt Ltd in association with Kamal Mukut, Sohel Maklai Productions and Asylum films.

Lucknow Mayor announces all out war against Mosquitoes