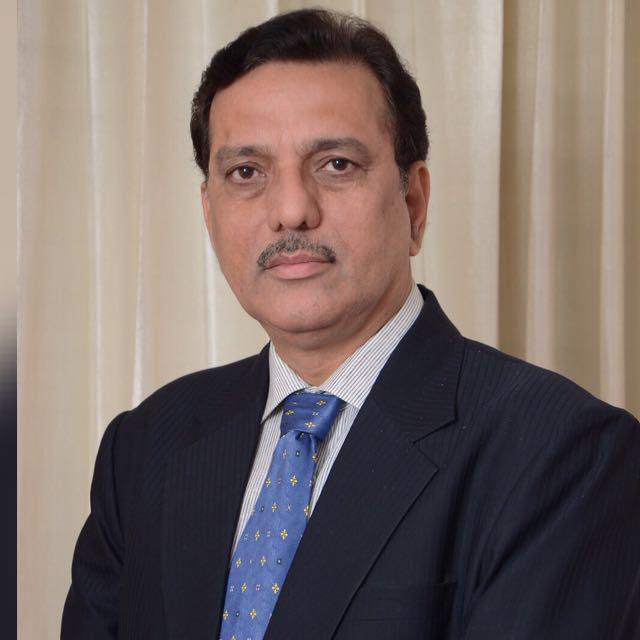 He pointed out that Ministry of Power, Govt. Of India has already issued notification in this regard vide notification of MOP dt. 29.6.2021

The new rules permit net metering to the prosumer for loads up to 500 kilowatts (kW) or up to the sanctioned load, whichever is lower, and gross metering for loads over 500 kW. The commissions have introduced time-of-the-day tariffs whereby prosumers are incentivised to install energy storage.

It may be recalled that UPERC did amendment and ‘ RSPV Regulations 2019’ implemented where only Agriculture and domestic houses will be eligible for net metering and the rest will be allowed Gross metering. After this decision, the MSMES, institutional buildings and hospitals etc stopped establishing rooftop solar power plants due to non economical formula resulting state lagging behind and state Govt could not achieve the target set by Govt. Of India

Many are now adversely affected by the provisions of the Rooftop Solar PV Grid Interactive System (Gross/Net metering) Regulations, 2019, hereinafter referred as ‘RSPV Regulations, 2019’. The MSME sector is the worst sufferer of the mentioned amendments in the RSPV Regulations, 2019. Prior to the RSPV Regulations, 2019, all the consumers were treated equally for the measurement of electrical energy consumed under Net Metering System. The amended impunged regulation limited this to the residential and agriculture consumers and introduced Gross Metering. Prosumers are incentivised to install energy storage for utilisation of stored solar energy by them or feeding into the grid during peak hours thus helping the grid by participating in demand response of the discoms:” This needs consideration given the plight of thousands of solar energy producers and consumers whose combined efforts shall not only help the grid but also help the government to achieve the solar energy production targets.