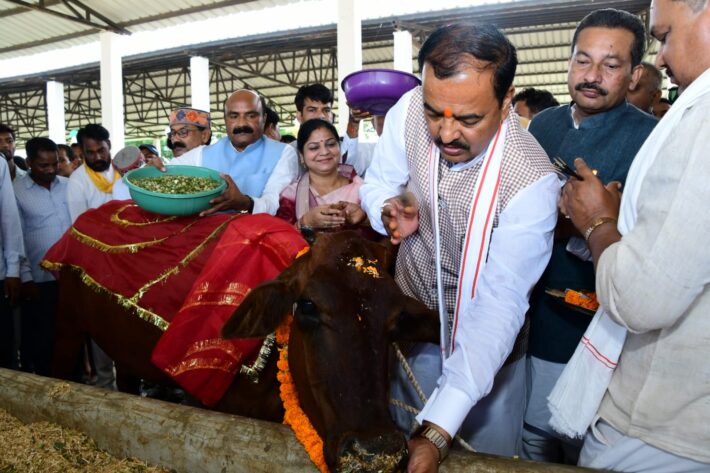 Kaushambi: The Deputy Chief Minister of U.P.,  Keshav Prasad Maurya, heard the problems of the common man by holding a public chaupal in Kasia, village panchayat of Sirathu in Kaushambi development block and directed the concerned officers to resolve it soon.
While addressing the villagers present,  Deputy Chief Minister said that under the leadership of  Prime Minister, the Central and State Government is a dedicated government for the welfare of the poor, many works have been/are being done by the government for the welfare of the poor.

While receiving information from the villagers about the benefits of housing, toilets, electricity connection, golden card and Ujjwala scheme etc., he said that free ration was distributed by the government. He said that strict action is being taken against the criminals and work is being done to supply water from tap to everyone’s house. He said that many schemes are being run to empower women.

Deputy Chief Minister gave instructions to develop village Panchayat Kasia as a model village for all round development. Along with this, he also announced the creation of a new development block by marking the land between Kasia and Kakodha. By running a special campaign, he directed the left out eligible persons to benefit from schemes including housing, toilets and ration cards etc. He also appealed to the villagers to cooperate in this work. He said that the government is working to make a corruption free country, state and Kaushambi. He said that about 46 lakh houses have been built in Uttar Pradesh. In Janchaupal, a demand was made by the village head to make bus stand, means cooperative society and PHC in Kasia, on which Hon’ble Deputy Chief Minister assured to fulfill all the demands.

The Deputy Chief Minister, during the inspection of the large cow shelter site Palhana, fed green fodder to the cows and gave instructions to ensure that all necessary arrangements including green fodder in the gaushala. He also listened to the problems of the people present on this occasion. 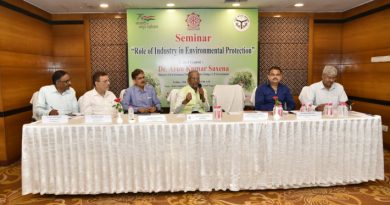 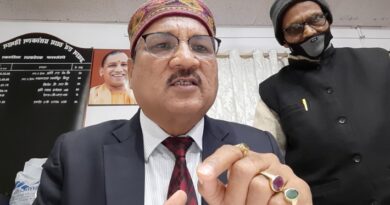 Free beekeeping training will be given for 03 months in Saharanpur, Basti and Prayagraj 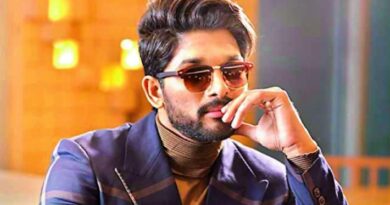 Allu Arjun to commence shooting for Pushpa 2 in the mid of October!