Lucknow:  Deputy Chief Minister of Uttar Pradesh  Brajesh Pathak will be the chief guest of the district level investment summit to be held on January 10 at Indira Gandhi Pratishthan Gomtinagar.  Pathak has given his consent for the same.

This summit is being organized by the District Administration and Indian Industries Association (IIA) Lucknow Chapter under the guidance of District Magistrate of Lucknow Surya Pal Gangwar in view of the proposed Global Investors Summit in February.

All interested investors want to send any investment proposal to the government through Investors Summit, they can make their proposal available to the District Industry Promotion and Entrepreneurship Development Center and IIA by January 9, 2023. Investors can contact District Industry Promotion and Entrepreneurship Development Center or IIA to send their proposal on Nivesh Sarathi portal https://invest-up-gov-in/ or for any kind of assistance related to it. 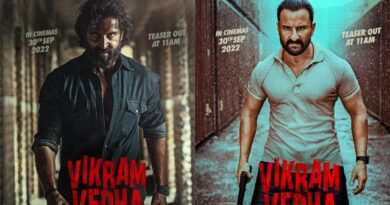 Read! what these celebrities have to say about Vikram Vedha’s Trailer! 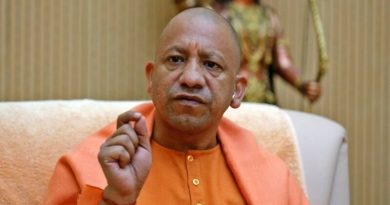 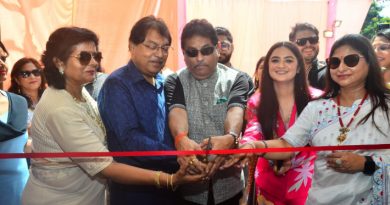