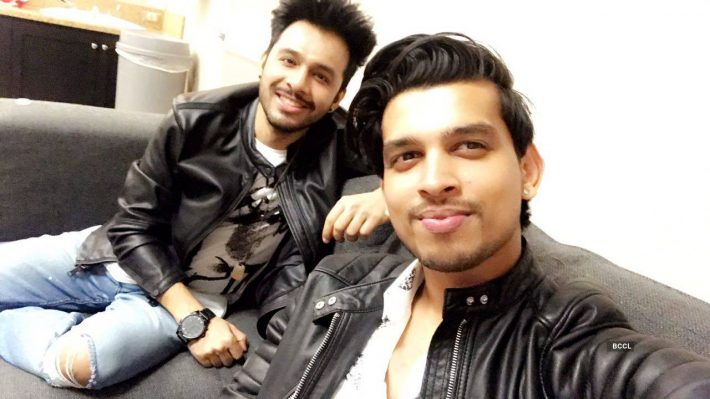 The music label set to make its debut in Bollywood

Mumbai: After the roaring success of songs created independently, Anshul Garg, Founder and CEO, Desi Music Factory teams up with Dharma Productions for a drama-comedy titled Selfiee in the capacity of the music partner. The music label has delivered chartbusters such as Dheeme Dheeme, Coca Cola Tu, Dil Ko Karaar Aaya, Nehu Da Vyah and Khyaal Rakhya Kar among others. Reigning over the independent music scene, the banner changes gears in a big way as it associates with one of most reputed production giants in India. With this collaboration, Garg’s music banner Desi Music Factory will be debuting in film music. A remake of ‘Driving License’, a super hit Malayalam film, Selfiee presented by Dharma Productions, Prithviraj Productions, Magic Frames and Cape of Good Films, stars Akshay Kumar and Emraan Hashmi. Marking the collaboration of prominent creative forces in India, the film will be directed by Raj Mehta of the Good Newwz fame.

Karan Johar, Dharma Productions shares, “ Selfiee’s film announcement makes the zone of the film clear. One of its highlights is its music which gives away the vibe of the story. Everything right from the instruments, the vibe, the beats and the lingo in the announcement resonates with the brand of music Desi Music Factory has sculpted over the years. The label has shared India’s cultural identity with the world and it feels promising to have these hitmakers on our side.”

Apoorva Mehta, CEO Dharma Productions says, “The audience and the listeners are now smarter and we’re in an industry that is acutely dynamic. While we are figuring new ways to tell stories, we’re exploring talent that can lend a narrative through music. Songs have been pervasively knitted into our films to amplify the impact of the stories. That’s the kind of collaboration we hope Selfiee will be. With this association we will be flexing our creative strength to give the audience a memorable experience.”

Supriya Menon Prithviraj, Producer & Partner at Prithviraj Productions says, “Music is an integral part of Selfiee and we are glad that Desi Music Factory will be charting out its narrative with songs. It’s wonderful to have music makers who have had a global vision for Indian music on board for the film.”

Anshul Garg, Founder and CEO Desi Music Factory says, “It’s exciting to foray into the film music space with none other than Dharma Productions. The production house has been a catalyst for making iconic music for decades. It is an honour to be crossing over from the independent music scene to Bollywood for Selfiee starring Akshay Kumar and Emraan Hashmi. My team at Desi Music Factory is pumped and we’re hoping that wonderful music emerges from this collaboration.”