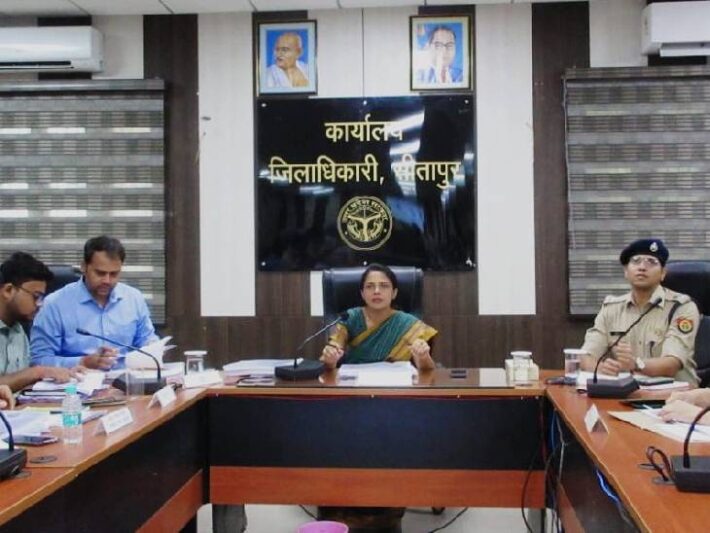 Lucknow : Under the chairmanship of Divisional Commissioner Dr. Roshan Jacob, a review meeting was organized on 37 points of governance at Collectorate Auditorium, Sitapur . During the meeting, Commissioner Lucknow reviewed department wise one by one and gave important instructions to the concerned officers. While reviewing the police department, action was taken against the number of accused and inquired about the registered prosecution. He said that strict action should be taken in the cases of harassment of women so that the crimes could be stopped in time and also directed the concerned officer to register charges in dowry death cases, POCSO Act, gangster, scheduled caste and tribe harassment.

She said that all pending cases should be disposed of in time. She gave strict instructions to the concerned that such strict action should be taken against the people and mafia of criminal nature, so that no one dares to commit any crime and taking special care of the safety of women, such action should be taken, so that the inner strength of women.

In the meeting, Dr. Roshan Jacob, during the review of non-tax revenue collection, directed that more emphasis should be given to increase the revenue. In IGRS, all the heads of departments should resolve the complaints in maximum and time bound manner. He directed that it should be ensured that the complaints are disposed of properly and while talking to the complainant, they should be made aware of the correct information.

While reviewing the Chief Minister’s Minor Irrigation, Commissioner Lucknow gave instructions to the Executive Engineer Irrigation to ensure cleanliness of canals and availability of water till the tail. He gave strict instructions to the Executive Engineer Irrigation that whatever works are done for flood control every year, they should start the work, lest the work of flood control should be started when there is no time and people migrate from the village.

The commissioner said that whatever sand is extracted from the canals, the rate should be fixed only after estimating the sand value by separating the proportion of soil in it. She directed the Executive Engineer Public Works Department that all the roads should be made pothole free, all the roads which are repairable should be made pothole-free by getting them done in a quality manner and all the new roads that are being built must be surveyed so that to know its quality.

She said that bad roads are a matter of pain to the public, people get very upset when there are potholes in the roads. During the review of the supply and installation of Solar Photovoltaic Irrigation Pump, inquired about the installed solar pumps and targets. She directed the concerned officer that all the pumps being installed should be verified 100%. Informing about the status of data feeding and uploading in the Prime Minister Kisan Samman Nidhi, she instructed that the feeding and uploading work of the verified data must be done and the junk data should be excluded. Taking information about the condition of the destitute cows, he instructed the Chief Veterinary Officer that all the animals should be vaccinated and the animals which are sick should be treated. Took information about the availability of doctors and medicines from the Chief Medical Officer and instructed that whatever medicines are available should be given to the patients, it should be ensured that no patient should take medicines from outside. Emphasizing on the poor progress of Ayushman card, he said that maximum number of eligible characters should be issued Ayushman card and the one who is doing the work of making Ayushman card should also be paid on time. Along with this, while giving information about CHC and PSC, she directed that the centers where work is going on should be completed in time and emphasis should also be laid on institutional delivery. While reviewing the National Child Health Program, she informed about the food items being given to the children in the mid-day meal and instructed that the mothers of all the children who are malnourished should tell the children what to eat. It should be given so that malnutrition of the child can be ended. She said that by conducting village wise survey, such children should be identified who are malnourished. To control malnutrition, the Health Department, Child Development Services and Nutrition and Basic Education Department should make better efforts by establishing mutual coordination.

She directed the concerned to rehab the condition of community toilets and hand pumps lying in the news. During the review of Basic Education Department, he directed the District Basic Education Officer to ensure timely distribution of uniforms, bangles, books etc. Giving information about the works of MGNREGA under Mahatma Gandhi National Employment Guarantee Scheme, he instructed that the schools which are repairable should be repaired, if there is lack of funds, then demand should be made by correspondence, so that children get good facilities in schools. While reviewing the National Rural Drinking Water Mission, she informed about the ongoing projects under Jal Jeevan Mission and directed that all villages should be covered under Jal Jeevan Mission. She said that the officials concerned must see the quality of the pipe, the purity of the water. 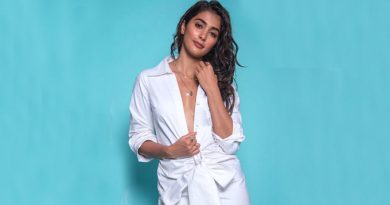 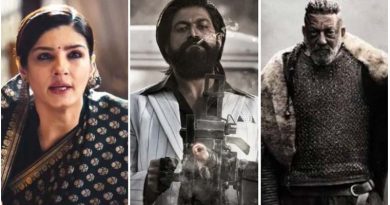 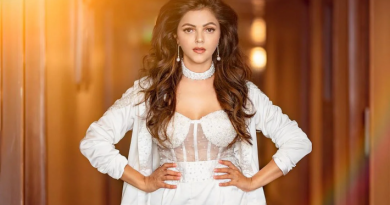