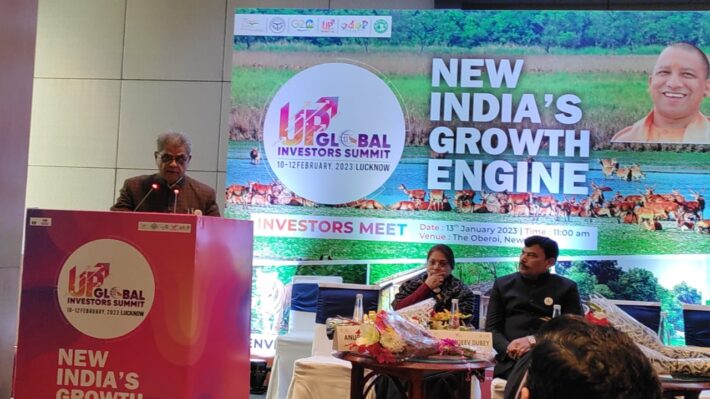 Lucknow: In order to speed up the pace of development in Uttar Pradesh, an Investors’ Pre-Summit was organized at Hotel Oberoi, New Delhi, in which national and international investors participated. In the summit, a favorable environment has been created by the state government regarding investment in various sectors related to the forest department – furniture, veneer, MDF/HDF, lamination etc., which was mentioned in detail by the representatives of the state government.

As the chief guest in the summit,  Arun Kumar Saxena, Minister of State, with independent charge, told about the development of infrastructure in the state – 2 single window system clearance and the actions taken by the state against criminals in the last 06 years.

The Chief Secretary of Uttar Pradesh  Durga Shankar Mishra spoke about the work done by the state government in the last 05 years to create an investment-friendly environment in the forestry sector after about 25 years and to avoid any kind of inconvenience to the investors from the forests.

He informed about the work to be done in the direction of digitizing the related industries completely, as well as assured the investors that the state government will provide every possible cooperation for the establishment of wood-based industries in the state.

C.P. Goyal, Director General, Ministry of Environment, Forest and Climate Change, Government of India informed that in the last few years, forest based products are being used on a large scale in place of single use plastic and in Uttar Pradesh this sector has  limitless possibilities of development.

Additional Chief Secretary  Manoj Singh informed the investors about the facilities being provided in the sectors like eco-tourism, veneer etc. in the state. Principal Chief Conservator of Forests and Head of the Department, UP  Mamta Sanjeev Dubey explained in detail about the possibilities of forest resources spread over a wide area in the state and the industries related to them.  Sudhir Sharma, Managing Director, Uttar Pradesh Forest Corporation highlighted the steps taken by Uttar Pradesh in the field of forest certification and the possibilities of extensive investment in the field of ecotourism.

Anupam Gupta, Additional Principal Chief Conservator of Forests has been nominated by the State Government as the Member Secretary, State Level Committee, Wood Based Industries, Uttar Pradesh as the nodal officer to encourage wood based industries in the state. In the summit, a total of 66 investors invested Rs 14,085.10 crore in 10 different sectors of forestry, out of which MoUs worth Rs 3,365.1 crore were filled online by 13 investors. The summit was well attended by the investors with great enthusiasm. 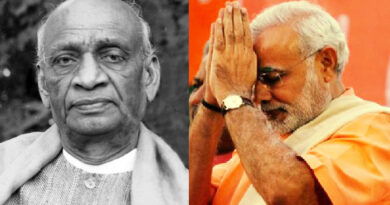 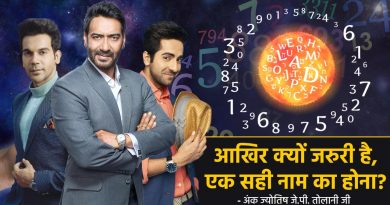 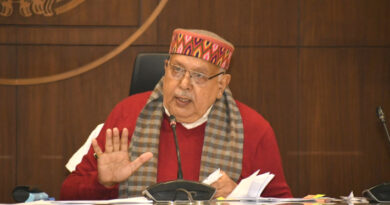