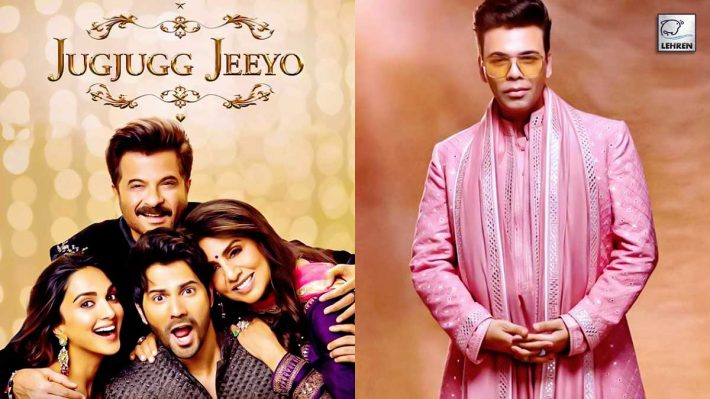 Mumbai: The trailer of Karan Johar’s ‘Jug Jugg Jeeyo’ was released recently. Fans are very much liking the film’s starcast and story. So the film has been mired in controversy even before its release.

Recently, a Pakistani singer Abrar-ul-Haq has attributed the song ‘Nach Punjaban’ to the film as his own and said that it has been used without his permission.

Now another trouble has come on Karan, someone has accused him of stealing the script.

The controversy, which started regarding the song of Jug Jugg Jeeyo, was not even settled yet that now another episode has been added to it.

It happened that a social media user has accused filmmaker Karan Johar of stealing his script.

For this, he was also replied on the mail, but without his knowledge, the makers took the story forward. The social media user has also shared screenshots of the mail sent by him and the mail received from the production. A lot of reactions are coming after this post on social media.

At the same time, the accuser said, if the story is good then..talk..shake hands..make it together? It is not suitable for any prestigious banner. Any production house should do ‘chori-chakari’. If it can happen to me, it can happen to anyone in the Hindi film industry.

End to leadership change ‘rumours’? Cabinet reshuffle is most likely