Mumbai: Ektaa R Kapoor’s & Anurag Kashyap’s new-age thriller Dobaaraa has been making a lot of buzz for its unique genre of time travel that the audience will experience after a long time. While the audience is eagerly waiting for its release, the film has started to win its place at the film festivals despite being a remake.

While Anurag Kashyap’s directorial Dobaaraa is one of its kind film that the Indian audience will encounter on the big screen, the film has already started to spread its wings, as it will be shown at many film festivals. However, being a remake, it is a sheer wonder that the film is made better than the original. While the director Anurag Kashyap has always worked on the original scripts, Dobaaraa will also mark the first remake of his career. Other than this, Anurag will also be seen trying his hands in the ‘Time Travel’ genre for the first time.

Moreover, the film is constantly grabbing its place at multiple film festivals and recently, Anurag Kashyap has been approached by Fantasia International Film Festival and other film festivals to exclusively open the festival with Dobaaraa. Having said that, it seems like the film is surely going to change the dynamics of Indian cinema as it started to earn recognition much before its release.

Watch Dobaaraa on 19th August 2022 at the cinemas near you. 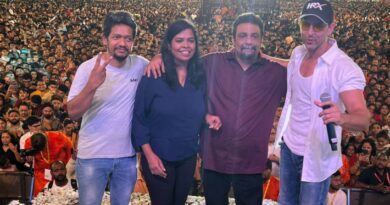 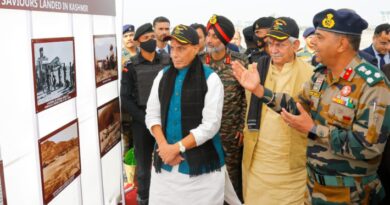 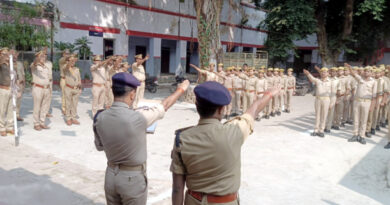 Mumbai: The much-awaited thriller series ‘Fall’ will be released on 9th December. The series will stream in Hindi, Tamil, Telugu,