Mumbai: After creating a lot of buzz about its story, Starplus’s highly anticipated show Rajjo is finally released to the audience. As the expectations have been at an all-time high, the show is receiving a lot of love from the audience from the very first episode itself. While the story of Rajjo is all about running and achieving dreams, the audience’s favorite Sai from Starplus’s ‘Ghum Hai Kisi Ke Pyaar Meiin’ also found her story relevant to that of Rajjo.

Rajjo has been released and the audience will finally get to see her journey to achieve the unfulfilled dream of her mother to win a medal in athletics. As Rajjo has finally taken off on her race to achieve her dreams, our very own Sai from ‘Ghum Hai Kisi Ke Pyaar Meiin’ has also got a journey in her life that is similar to that of Rajjo. Be it losing their beloved ones to their struggle of achieving their dreams, Sai and Rajjo have something similar to tell their audience.

While speaking about the similarities between her and Rajjo’s journey, Sai shared “She has worked hard since her childhood to achieve her goals but she lost her Aapa in the middle of her journey. I am also seeing the similar struggle of Rajjo. She also wanted to do something different and wants to become an athlete. She is also facing a lot of difficulties and one of the difficulties among all she is facing is that her mother doesn’t want her to be an athlete. But I think she will make her understand in the time ahead as sometimes we have to make our parents understand”.

‘Rajjo’ has been released on Star Plus and is streaming from 7 PM IST. 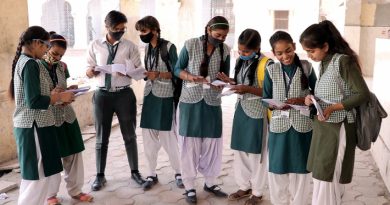 Class 10 Board students come out with flying colours 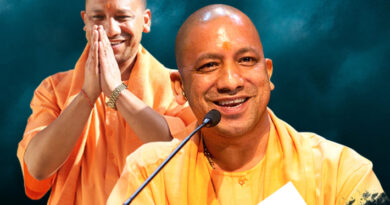 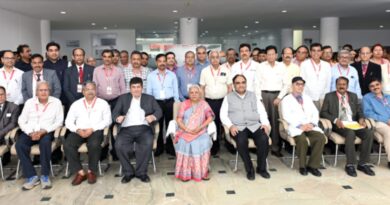