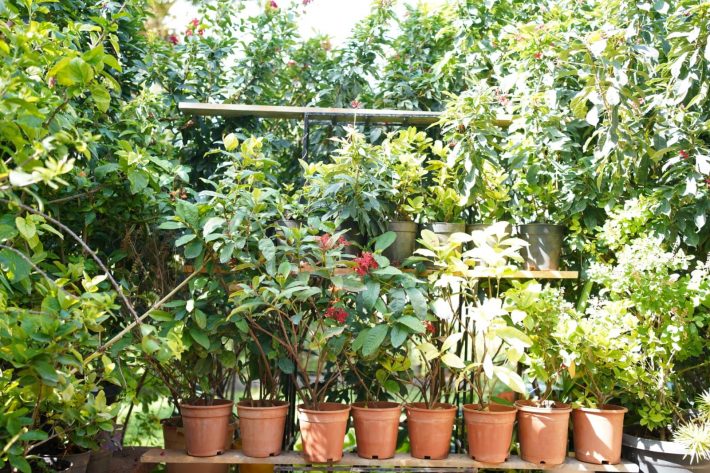 Mumbai: PAN India star Allu Arjun who is not only an ace actor but a true environmentalist at heart is often seen inspiring people with his work, talent, and deeds. The star ended the year 2021 with a bang with his performance in Pushpa. The songs, his looks, and his style got so popular that the cybernauts went gaga over the actor.

We know Allu Arjun as a talented actor and a popular star but do we know him from the lens of an environmentalist? Not many people know that Allu Arjun has planted over 100 types of plants in his house and office alltogether. This clearly shows how close Allu Arjun likes to stay to nature. Allu Arjun’s love for planting plants, trees and herbs has no limits. Not only does the star gift people plants on their special occasions, but also does receive plants in return as gifts. The star planted every plant he has received so far.

On the 5th of June, world environment day, Allu Arjun requested his fans and followers to take care of mother nature and plant as many trees as they can. This campaign started from a mere request but turned into a huge success as several fans listened to him.

Meanwhile, on the work front, Allu Arjun is looking forward to Pushpa 2 to release.

Priyanka Gandhi calls for compensation of death on poll duty

Is COPD Next Big Killer ?