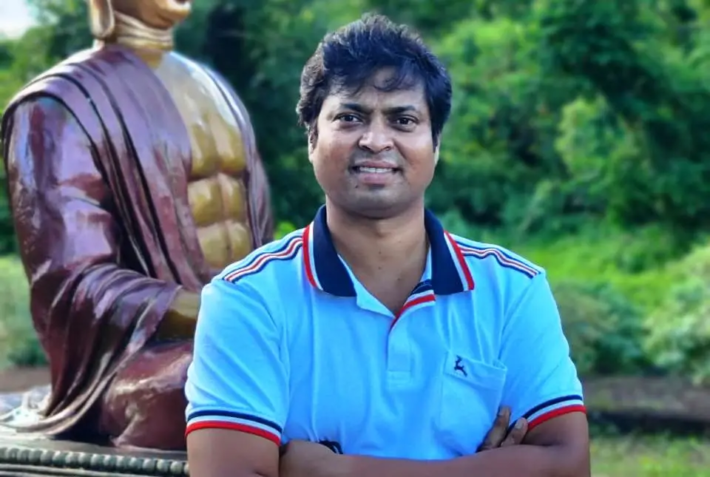 New Delhi: Hockey India’s newly elected President and Olympian Dilip Tirkey is confident that the 36th National Games will witness many new talents. Tirkey said, Indian hockey is in a state of development.

The youth are once again adopting it in large numbers and the National Games can give a different perspective to the game. He suggested, since only the top eight men’s and women’s teams would compete, hockey would be of the highest quality. Young players can showcase their talent and hope to reach the national level.

Hockey matches will start from October 2 in Rajkot. Tirkey said. I am happy that the men’s team won the bronze medal at the Tokyo Olympics and look forward to the necessary boost to the sport. We have to find ways to up the game.

Tirkey’s major goal is to promote hockey in a big way. He further said, states like Punjab, Uttar Pradesh, Tamil Nadu, Karnataka, cities like Mumbai and Bhopal are important.

Modern hockey is being played more on penalty corners. We have to find specialists who can score from penalty corners and look for goalkeepers. Tirkey revealed that he also plans to revive the Hockey India League, which was last played in 2017. 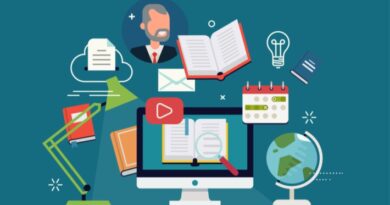 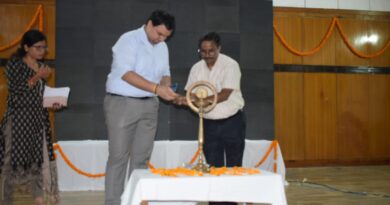 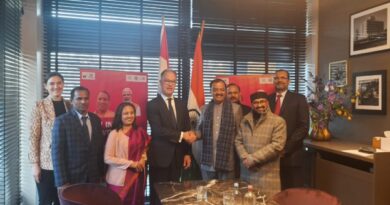