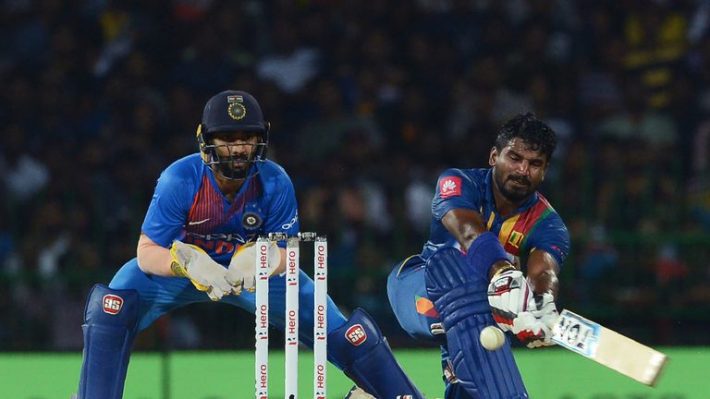 Karthik further said, ‘Like MS Dhoni came many years ago, so right now is Rishabh Pant, who came to Team India a few years back and he did a good job. When this happened, Saha became the second wicketkeeper. After that he went with the team, and also played a couple of matches. But you see Rishabh Pant has made a very strong place in the team. So you can see where Team India is moving. So if he talks about any other wicketkeeper then he needs a young cricketer for this role. Dinesh Karthik said that it is not easy for a cricketer to accept that the team has moved on from him.

PM presides over the fastest inauguration of Kanpur Metro