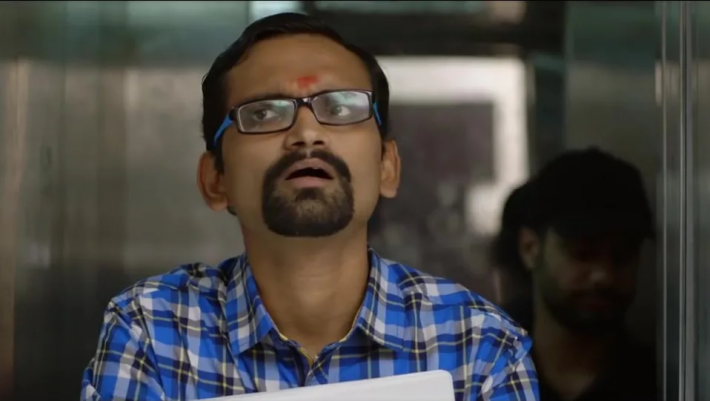 Phulera, a small village with a big heart, made a special place in the lives of the audience as they enjoyed the first season of Prime Video’s Panchayat. In collaboration with TVF, Panchayat is a simple slice of life story which portrayed the on-ground reality of rural India, With a little less than a week for Panchayat season 2 to release, the director discusses the purpose behind making a show that became a fan-favourite with its first season

Speaking about the reason why he named it ‘Panchayat’, director Deepak Kumar Mishra said, “A panchayat in India is the personification of what village life is. I wanted to revive the viewers’ fondness for classic shows and relate that to reality. When we were kids, we grew up watching shows like Malgudi Days and Panchatantra. This had the essence of small Village culture. We aimed to show the new-age generation what we grew up watching back in the day. Panchayat’s name connects viewers to their motherlands.” He added that it was long due for the new generation to experience a show similar to the environment the earlier generations grew up watching.

This slice-of-life drama is striking a chord with its audiences. Its new season will be streaming on 20th May exclusively on Amazon Prime Video in 240 countries and territories worldwide. If you are amongst those few who are yet to experience the sheer thrill and emotions of the first season, go ahead and binge-watch it! Perhaps, you’ll have your own unique experience and reasons to connect with the show.

Rains likely to lash 15 U.P districts in next few days