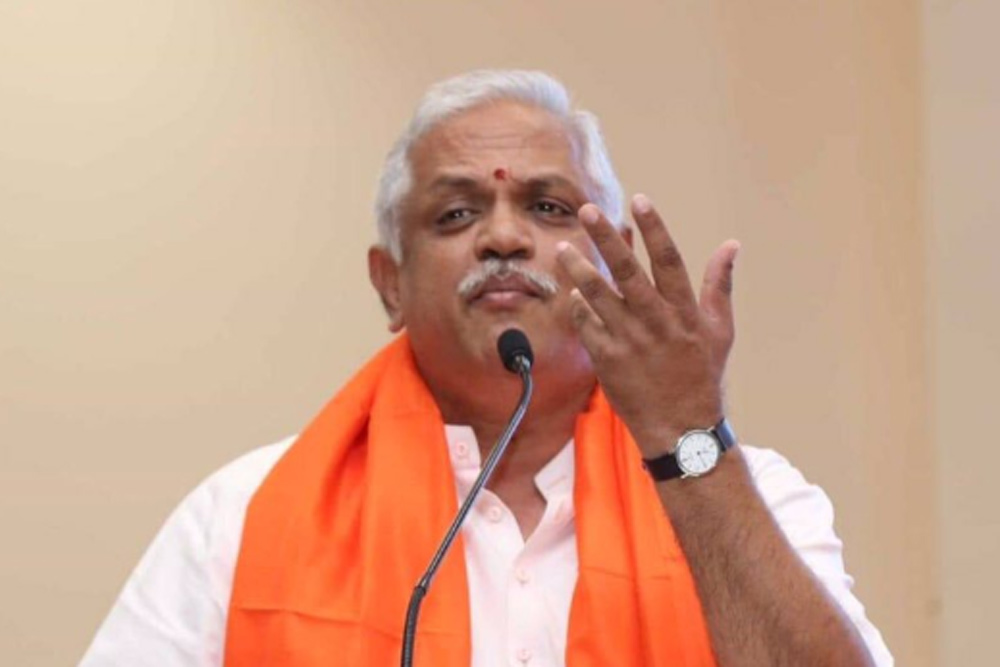 Lucknow: Bharatiya Janata Party’s National General Secretary (Organization)  BL Santosh said  that the BJP is continuously getting the support of the public. BJP’s victory in every election, be it Lok Sabha, Vidhansabha, local body or district panchayat elections in the state, is the result of immense support given to BJP by the public.

In such a situation, the responsibility of all of us increases that while working according to public expectations, we should work so that every eligible person gets the benefit of the schemes of the BJP government. On the second day of his stay, the National General Secretary (Organization) while addressing the meeting of the district panchayat presidents at the party headquarters said that it should be our endeavor that the public welfare schemes of the BJP, the central and the state government should be publicised.

Along with this, by becoming a bridge between the government and the public, the benefits of the schemes should reach every eligible person so that the benefits of the government’s schemes reach every eligible person. The meeting was also addressed by the party’s national vice-president and state in-charge  Radha Mohan Singh, state president  Bhupendra Singh Chowdhary, state general secretary (organization)  Dharampal Singh.

BL Santosh  said that the central government under the leadership of Prime Minister  Narendra Modi and the BJP government of the state under the leadership of Chief Minister  Yogi Adityanath have implemented many schemes of public interest with the resolution of public welfare. He said that while continuing the process of expansion of the organization, we have to discharge our responsibilities as well. He said that the public has given us immense support and love. In such a situation, we have to work according to the expectations of the general public through contact and dialogue.

Before this, the state president of the party  Bhupendra Singh Chaudhary said that the work done by the Modi-Yogi government for the all-round development of the villages is the result that like the Lok Sabha and assembly elections, we got historic success in the panchayat elections as well. A large number of our district panchayat presidents came victorious in the state. He said that we all have to take the benefit of the schemes to the people through coordination, contact and dialogue.

Guiding the party’s media and social media department in a joint meeting, said that we should keep our point in a factual manner. He said that the role of social media has become important in the present times. In such a situation, we should work responsibly to promote the party’s side and government’s schemes on social media in a quick manner. 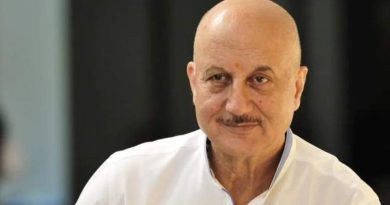 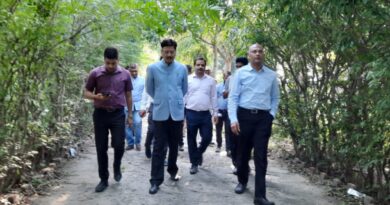 Rejuvenation of Bareilly’s Peacock Forest Chetna Park on the cards 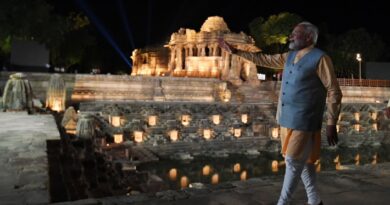