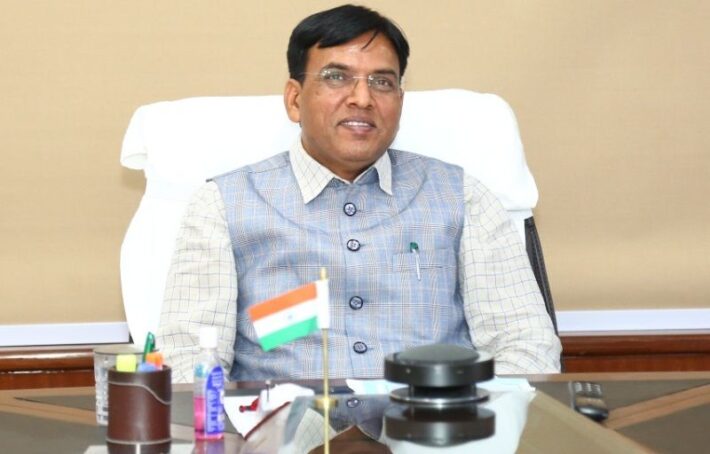 Noida: Addressing the technical session of International Dairy Federation World Dairy Summit (IDF WDS) 2022 held at India Expo Center & Mart, Greater Noida, Union Minister for Rural Development and Panchayati Raj,  Giriraj Singh said that India is included in the fifth economy of the world. Rural economy has a major contribution in this. If the village is developed, then the country will develop automatically. The Union Minister said that the role of dairy will be important in the coming times, because India is growing at a rapid rate of 6% in milk production, which will cost India five trillion dollars. will contribute to the growth of the economy.

Union Health and Family Welfare Minister Dr. Mansukh Mandaviya said that human, animal and environment were intertwined with each other in our lifestyle. We keep animals because it gives us milk. He said that animal diseases come in humans and human diseases are transferred to animals, research should be done on that. The Union Minister said that surveillance is necessary to understand the disease, its study is very important.  Mandaviya said that animal clinics and hospitals are linked together, it is necessary to collect data on which work has started through ICMR. Dr. Mansukh Mandaviya said that the Prime Minister has given a call for ‘One Earth, One Health’ for the welfare of mankind, on which everyone is working. With One Health, we will create a database that will be able to support many new future generations. Will defeat diseases. Union Minister of State for Information and Broadcasting and Fisheries, Animal Husbandry and Dairying Dr. L. Murugan said that the dairy sector has an important contribution in increasing India’s economy. India ranks first in the world in milk production in which small farmers have a major contribution. The Government of India is doing a lot of work in the field of milk production. He said that the dairy sector has a huge contribution in self-reliant India. This technical session will be very effective, the dairy sector will be greatly benefited in this. 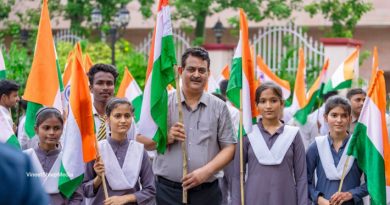 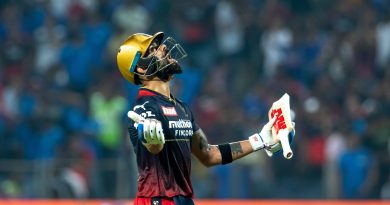