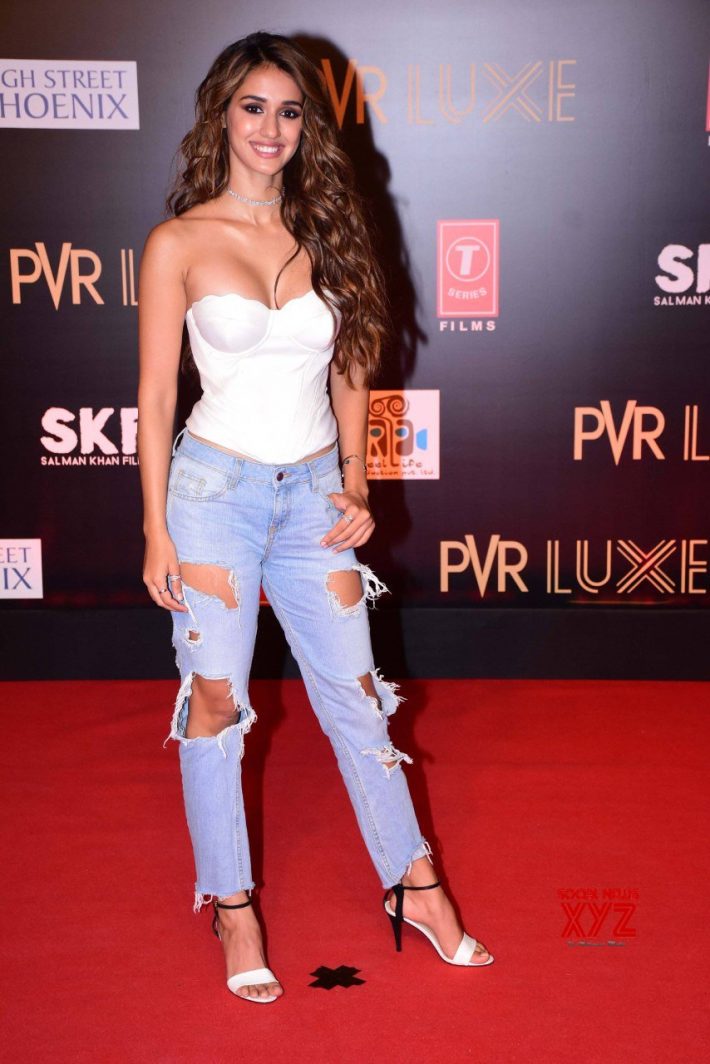 Mumbai: Besides being known as a fashionista, Disha Patani is also known for her swag, style and sizzling dance moves. Taking her passion for dance to the next level, Disha will soon be performing with superstar Salman Khan at his highly-anticipated ‘Da-Bangg the Tour Reloaded’ at Expo 2020 Dubai.

Earlier today, the gorgeous actress was spotted at the airport jetting off to Dubai. The fashionista was seen wearing a grey track pant with black top and tiny blazer showcasing her washboard abs.

Be it ‘Do You Love Me’, ‘Hui Main Malang’ or her recent ‘Yeh Kaali Kaali Aankhein’ reprised version, Disha has set the screen on fire with her hot bod and scintillating dance moves and her being a part of ‘Da-Bangg the Tour Reloaded’ with Salman Khan has built the anticipation even more for her ardent fans.

Interestingly, Salman and Disha’s chemistry in ‘Bharat’s song ‘Slow Motion Mein’ was appreciated by the fans of both the actors and it went on to break records on the internet, garnering millions of views. Now, with the news of Disha performing at the ‘Da-Bangg’ tour, her fans can’t wait to see Disha sharing the stage with Salman once again in real.

While Disha has finished shooting for Karan Johar’s action drama ‘Yodha’ starring Sidharth Malhotra, she has ‘Ek Villain 2’ releasing this year too among her other professional commitments.

Alliance with the BJP to stay intact – Anupriya Patel 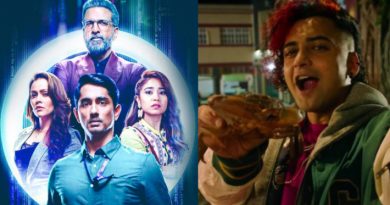 In Escaype Live’s game of fame and fortune, who wins the stakes and who loses it all? Disney+ Hotstar reveals on 27th May, 2022

Kangana bows before Amma ahead of Thalaivi release