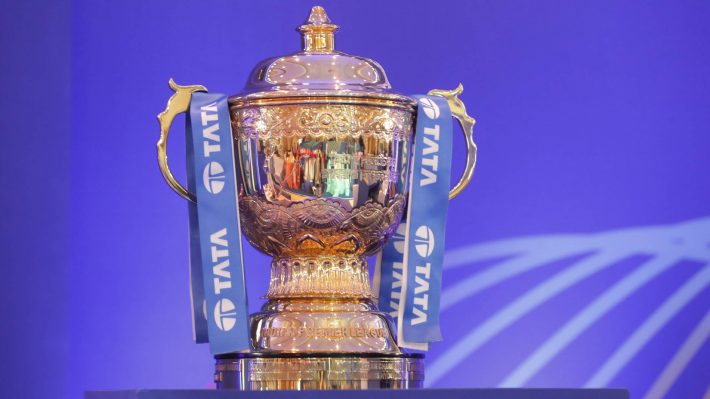 Disney Star has won the TV rights of the world’s biggest cricket league IPL Indian subcontinent for Rs 23,575 crore in media rights auction, while Viacom18 bagged the digital rights with a bid of Rs 20,500 crore. BCCI has sold its IPL TV and digital rights for the Indian subcontinent for Rs 44,075 crore. A senior BCCI official said, “Star has retained the Indian TV rights of the IPL for the next five years, while Viacom18 has got the digital rights. The combined per match value from Indian TV and digital rights per game alone is 1075 crores. With these bids, the monopoly of one broadcaster in the IPL ends.

Package A (Indian Subcontinent TV Rights) for 410 IPL matches over five seasons from 2023 to 2027 has been sold for Rs 23,575 crore, which is effectively Rs 57.5 crore per game. However, it is the India subcontinent’s digital rights that won the deal done with an offer of Rs 50 crore per game by Viacom18 (along with Uday Shankar and James Murdoch’s Lupa Systems) after being challenged by Star as the winner of Package A.

Package B fetched Rs 20,500 crore and thus overall BCCI has become richer by Rs 44,075 crore after selling the two packages. A BCCI official said, “We have already reached the $5.5 billion mark by selling two packages. But the digital rights worth Rs 50 crore per match are massive. The increase of 51 per cent above the base price is unprecedented.