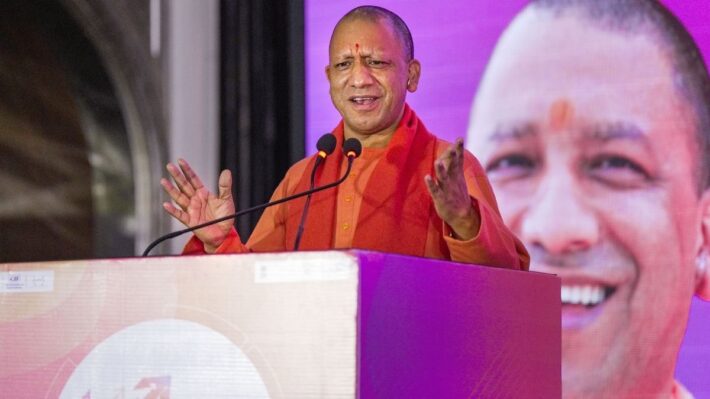 Investors from all over the world are coming to invest in Uttar Pradesh: Chief Minister

Clear instructions of the Chief Minister, electricity connections of farmers will not be cut for arrears of electricity bills

●  Prime Minister has given us the mantra of ‘Reform, Perform, Transform’ for overall development. The result of putting this mantra in our action plan is that in the last five and a half years there has been a vast improvement in the state’s economy. Uttar Pradesh is recognized as the best destination for investors from India and abroad. Today the investors of the country and the world are excited to invest in Uttar Pradesh. This change is going to pave the way for the golden future of our state and our youth.

● It is proposed to organize ‘Uttar Pradesh Global Investor Summit’ from 10-12 February. In view of this special event, ‘Team UP’, which went to invite investors from the country and the world, has received investment proposals of more than 12 lakh crores from the industry everywhere. This Global Investors Summit is going to be historic. This Investors Summit will be helpful in fulfilling the goal of making the state an economy of $ 01 trillion by the year 2027.

● In recent times, some districts have received investments worth thousands of crores in their districts by organizing district investors’ summits. Similar efforts should be made in all the districts. People’s representatives should lead the district investors’ summit. There are possibilities in every district. All the MPs and MLAs should maintain dialogue and contact with the entrepreneurs, businessmen and migrant people of their area. Inform them about the industrial policies and sectoral policies of the state government. Introduce the potential of your area and encourage investment. With the cooperation of public representatives, this Investors Summit will touch new heights.

● Members of Parliament and MLAs should give wide publicity to the new industrial policies of the State Government by taking the cooperation of District Administration, Industrial Development Department, Invest UP and Chief Minister’s Office. Discussion should be organized among the youth in local universities/ colleges/ polytechnics/ ITIs. People’s representatives should participate in these programmes.

● MPs-legislators should keep inspecting the development projects being run in the area. These schemes are helpful in building the image of the local public representatives. People’s representatives will have to contribute in ensuring quality and timeliness.

● In this era of technological revolution, social media has emerged as the best medium of communication. All MPs/MLAs should use this platform. Public welfare schemes, industrial policies, employment-oriented programs of the central and state government should be expressed positively on the social media platform. This platform is very useful in making contact-dialogue with the public.

● Today, under the guidance of respected Prime Minister, holy Ayodhya, Kashi and Mathura are gaining prestige on the global stage with their ancient glory. According to the public sentiment, the state government has constituted the Braj Teerth Vikas Parishad in Mathura and work is being done for the overall development of Mathura-Vrindavan. The development of Braj region is our priority. Local MPs and MLAs should keep inspecting the development projects.

● The action plan for the strengthening of 84 Kosi Parikrama Marg in Braj region should be completed with full promptness in a time-bound manner. People’s representatives should also make efforts for better connectivity in the villages connected with the circumambulation path. Work will be done in this regard from the government level as well.

● Today, more than 9 lakh cattle have been preserved in destitute cow shelters operated in the state. The scheme of giving Rs 900 per month to the farmers interested in cattle rearing is also getting good results. Taking interest in such schemes, MPs/MLAs should try to connect the general public with them.

● The capacity of shelters is also being increased for better protection of destitute cattle. We are also preparing big cattle shelters at the development block level. MP-MLAs should cooperate for the availability of land for this project.

● Respecting public sentiment, Chhatrapati Shivaji Memorial should be established in Agra. MPs and MLAs should prepare a better action plan in this regard by coordinating with the Culture Department and the district administration. Every possible cooperation will be given from the state government.

● Protection of the interest of food giver farmers is the top priority of the government. No farmer’s electricity connection will be disconnected due to non-payment of electricity bill. Clear orders have been issued by the Power Corporation in this regard. Disconnection has been reported from certain areas. This is not acceptable. Taking cognizance of this by the Chief Minister’s Office, strictest action will be taken against the guilty.

● The government has a clear intention that there should be a proper solution to the complaints coming on police station and tehsil days. People’s representatives themselves should inspect the arrangements here. It will be ensured that the complaints coming here are resolved within the time limit. It is being reviewed from the Chief Minister’s Office level 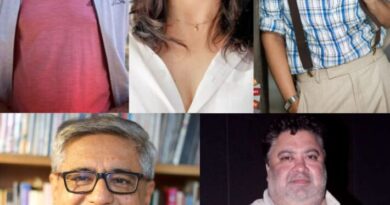 Zee Theatre stars share the professional and personal triumphs of 2022 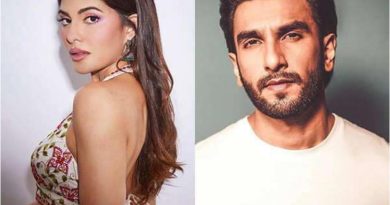 “Ranveer Singh and Jacqueline Fernandez are both a class apart when it comes to dancing, I think they would make a great Jodi as well,” says Govinda

Lucknow : Owing to the investment-friendly policies of the Yogi government and the suitable environment for investment in the state,