Lucknow: District Magistrate  Surya Pal Gangwar recently reached the accident site in view of the accident due to wall collapse in Dilkusha, Cantt, to take stock of the incident.

The district magistrate reached the civil hospital and the injured were taken care of and the doctors were instructed to provide higher treatment to the injured. It was told by the District Magistrate that under the disaster relief to the families of the people who died in this accident, an assistance  would be given. 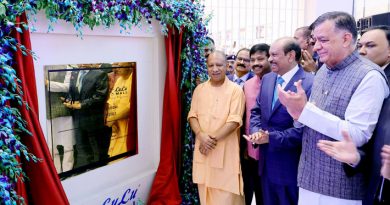 Lulu Mall is now finally open in the city of Lucknow 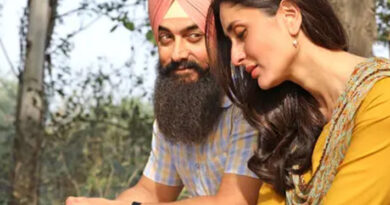